Pop up food from the Sol 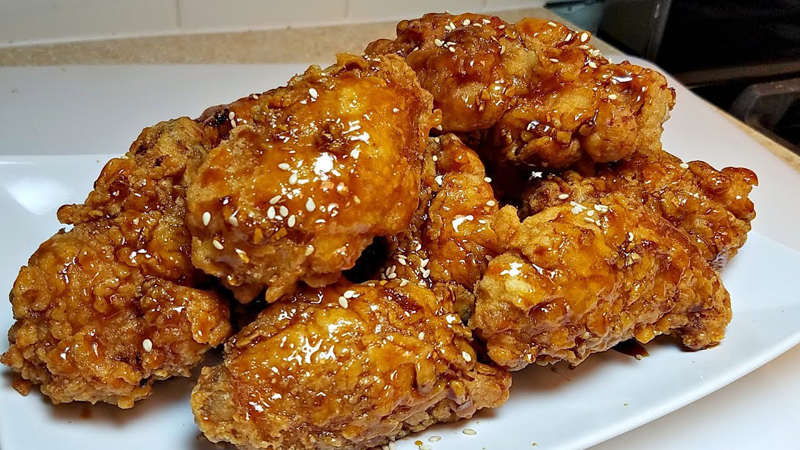 Karachi Eat Festival has become the laboratory where most of Karachi’s bold culinary experiments take place. Many entrepreneurs and hobbyists rent out kiosks and stalls for their different offerings and then pray that it ‘blows up’ with a loyal fanbase which could then turn into a viable business idea in form of a café or restaurant. In the past few years we have seen innovations as varied as strawberry samosas, donut burgers and beetroot tacos that have transitioned from a hobby to a business platform.

The Sol House is a recent entrant on the culinary map that first started out as a food experiment at the Karachi Eat Festival in 2019. After their star dishes namely the butter beer, Korean fried chicken and mojo cabano chicken made waves, the owners Fahad and Salman have since started a pop up operation that serves experimental menu items only on select days instead of conventional 7 days a week restaurant operations.

WHERE TO GO? — Just a street away from E Street, SOL restaurant does not have any shop signage that announces its presence instead one would have to navigate from Google maps to reach there. The space aside from being a pop up restaurant also doubles up as a place for cultural events and music jams as well. In the words of the owner, “It’s the second floor – arguably the most famous creative space in Karachi but with food as well.”

WHAT TO HAVE? — pop up restaurants make for far leaner and flexible operations than a conventional restaurant making room for experimentation and in this respect SOL does not disappoint. A casual glance at the menu shows briskets, barbacoa hard shell tacos, briskets and even a beverage curiously named as ‘butter beer. Menu items that you won’t find elsewhere. 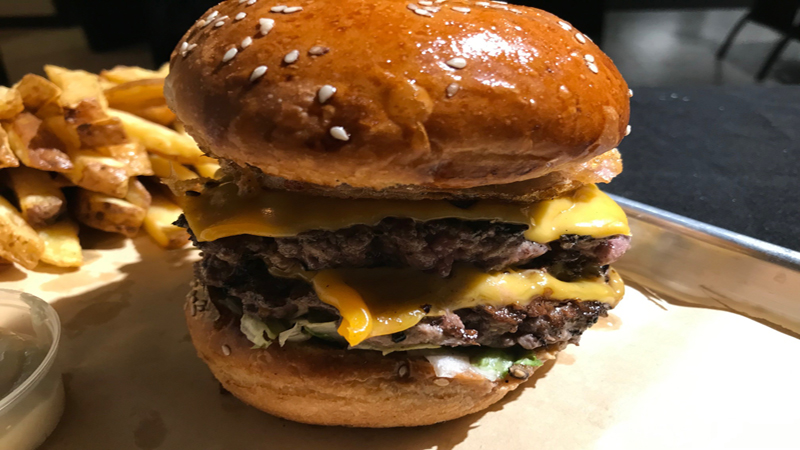 The smoked briskets and the pastrami sandwiches are the star attraction of the place with both of them taking a lot of time to prepare. Pastrami is usually made from brisket beef; the meat is cured for three weeks and then smoked and steamed. While the brisket is prepared on oak wood for 14-20 hours lending it a earthy, smoky flavour that sets it apart from the other offerings.

To sum up, beef brisket and pastrami sandwiches are definitely worth trying. Special mention also goes to the burgers whose meat also has that delectable smoky flavour as well.

WHAT’S IT GOING TO COST YOU? — The prices are pretty reasonable and so are the portions. With an average meal setting you back 1,000 per person which is far lower than what would cost you on restaurants on E Street.

VERDICT — while there definitely must be consideration given to the overall ambiance of the place. The SOL restaurant is a welcome addition to the local food scene. It gets a lot of things right and could easily make a loyal following once they transition into a proper café but in the meantime they could also add some diversity in the menu. Definitely worth trying just be sure to make good use of the Google maps app when trying to reach there.