It’s human nature to do everything to divert attention from one’s failures. For the ‘Great Khan’ and his minions, their favourite method is to blame previous governments for him not being able to convert the country into the ‘Promised Land’. They are nowadays preoccupied with Narendra Modi, but they do seem to have realised that they will soon be asked awkward questions like when will Pakistan become the ‘paradise’ they’d promised to make it. That is why the very able and learned Law Minister Farogh Naseem repeatedly said that Article 149 authorises the centre to take control of that hell called Karachi. 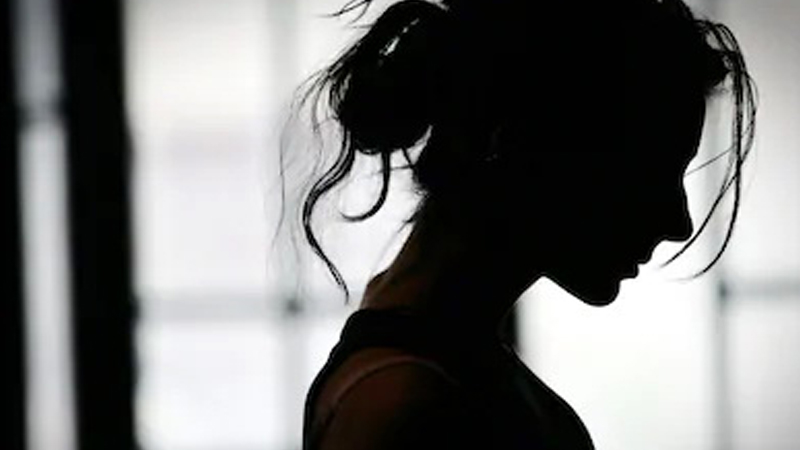 The ‘Dear Leader’ was scheduled to come to the benighted city and make an announcement, but fortunately, he was advised to wait for some more time. But you can be sure that they will come up with something new for people to talk about every other day, like not giving VIP facilities to those who are in jail for allegedly looting the country.

So I wonder why they wanted to divert our attention by sending home two very good and able Punjab government advisers, Shahbaz Gil and Awn Choudhry, who are said to be very close to the Dear Leader. Both were doing what they were paid to do, namely, to praise the Great Khan to the skies every day, which is what every PTI minister is doing, and that includes that non-PTI chap, the one in charge of railways, who talks of everything under the sun except why there are train accidents every week or so. I do think the sacked advisers are better than most of the others, much better than that chap who said many derogatory things about a religious minority.

He was sacked after a Karachi-based confidant and member of the said minority told the Great Khan about it. But to no one’s surprise, he was brought back into the cabinet after only a couple of months, his offensive comments about others having been forgotten. No one objected to his re-instatement, which means he must be either very close to the Dear Leader, or maybe the latter is not aware of his restoration. As for the two who were sacked because the very efficient Punjab Chief Minister, the highly respected Sardar Usman Buzdar, didn’t like them, I predict that the Great Khan will soon appoint them to more cushy positions.

This habit of blaming women for even natural disasters is widespread, in Pakistan at least if not the entire Muslim world

Perhaps she has heard that some Saudi women have chosen to discard the robe, after their crown prince himself said it is not compulsory. So apparently, the worthy educator wants to make Pakistan a more Islamic country than it already is, now that even Saudi Arabia, in her opinion, seems to be going the way of the evil western countries. Perhaps she thinks our deeply religious Dear Leader will get to hear of her piety and appoint her as the education minister of the province where his party has been in control for six years now.

This habit of blaming women for even natural disasters is widespread, in Pakistan at least if not the entire Muslim world. A man loses his job, it’s because his wife insists on driving the family car or spends too much time watching TV. If an earthquake occurs, it’s because girls wear jeans. If a small meteor falls upon a house, it’s because the women in the said house do not observe purdah. You name it, women are blamed for everything going wrong. The only surprising thing about the Haripur educator forcing girls to cover themselves from head to toe is that she did it now, a year after the Great Khan’s government assumed power.

I read that parents of most of the girls supported the move, but what did the educator say to those who may have dared to object? She probably said something like, “Look, if you allow your daughters to roam around with their heads uncovered, in future they might reject the men you have chosen to be their husbands!” Or “Your daughters will fight back when their husbands beat them, would you tolerate that considering that it is a Muslim woman’s duty to submit?”

So I’m waiting for the day when one or some of our ministers suddenly conclude that the country’s women are responsible for the mess they have created. It’s only a matter of time before that happens.