The Directorate for Russian Federation State Border Arrangement is all set to build major radar at Cape Chelyuskin. The project would take 33 months to be completed. Rosgranstroy, the federal border development authority recently announced the tender.

The project is officially termed as “Radiotechnical point Chelyuskin”. Notably, its estimated cost is 1.2 billion rubles ($18.7 million). Since the radar project is solely military in nature therefore very little details are revealed. Coupled with, the tender is not publicized on the goszakupki.ru website, the electronic resource for Russia’s state purchases.

Notably, Cape Chelyuskin is the northernmost point of the Russian mainland. It is located on the coast of the Taymyr Peninsula, where the Vilkitsky Strait divides the mainland with the Severnaya Zemlya archipelago. 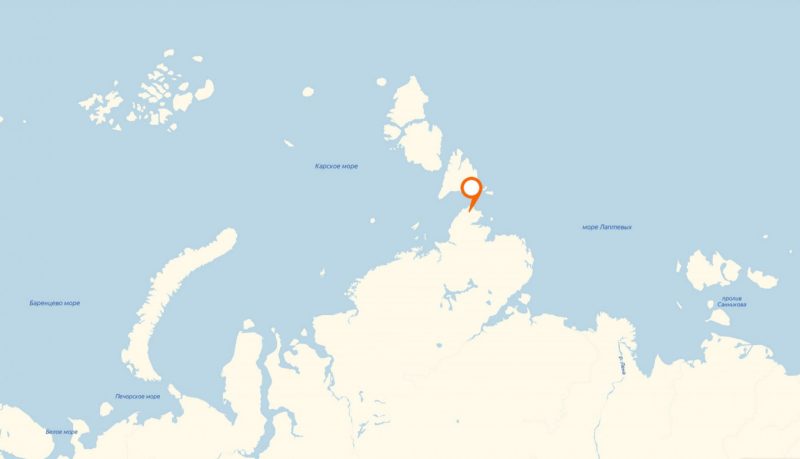 Generally, most of the trading ships use the Northern Sea route to pass through the strait. Accordingly, it is considered a strategically important key point in Russian Arctic development.

Coupled with, an Arctic Station has been functional since 1930 at Cape Chelyuskin. Around 10 people are believed to be engaged there in order to work onsite with meteorological studies.

However, the remote cape is also famous for airstrip which is merely used by helicopters and is administered by the Defense Ministry.

Moreover, north of cape consists of desolate Arctic waters. Momentarily, the installation of the Russian flag on Franz Josef Land by sailors from the Northern Fleet symbolizes Russia’s ambition towards peaceful exploration, expansion and development of the Arctic as per the spokesperson of the Russian Armed Forces.

The expedition known as “Three Flags over the Archipelago” was organized to commemorate the 145 year anniversary since the discovery of the island. The famous Austrian explorer Julius von Payer discovered the island in 1874. Later, it was named the Rudolf Island.

The voyage was a joint venture of the Navy and the Russian Geographical Society. It took place under very difficult weather conditions, the Northern Fleet informs.