Tensions in the Middle East have escalated following drone attacks on two Saudi major oil facilities. Notably, the attacks knocked down more than half of the output of crude oil from top exporters. Consequently, Saudi Arabia pledges to join the US-led coalition to secure the sea lines of communication and maritime trade routes.

The unnamed official of a state-run media outlet revealed that the kingdom had joined the International Maritime Security Construct, a plan that Bahrain, Australia and the United Kingdom are already in partnership with. 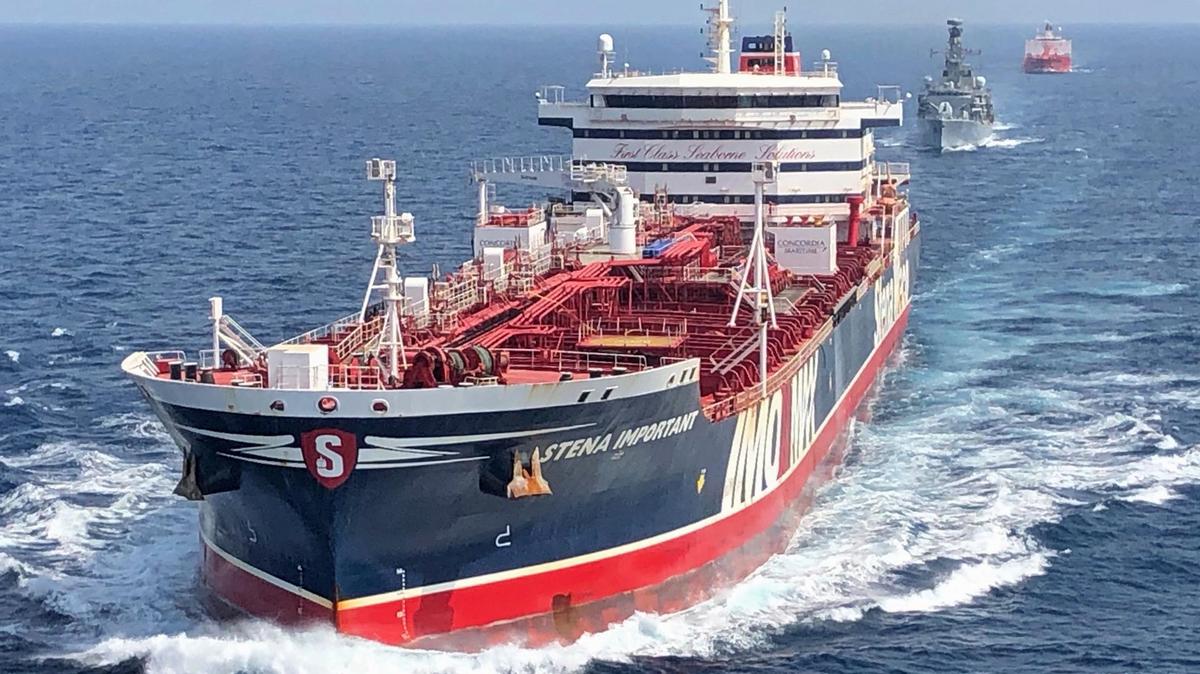 Notably, the US formed the coalition after attacks on oil tankers that US officials blame on Iran over Iranian denials, as well as Tehran’s seizure of tankers operating in the region.

US Secretary of State Mike Pompeo swiftly accused Iran of being behind the assault, without providing any evidence. Tehran outrightly rejected the claim which said the allegations.

Saudi Arabia, meanwhile, has promised to “confront and deal with this terrorist aggression”, while US President Donald Trump hinted at possible military action once Riyadh concludes its necessary investigations.

Consequently, the oil prices in the region dropped down. However, Saudi Arabia’s energy minister, Prince Abdulaziz bin Salman affirms that KSA will restore the lost production by the end of this month. Yet investors express their reservations regarding escalated tensions prevailing in the region that can prove to be a potential threat to their businesses.

United States Vice President Mike Pence on Tuesday commented on Saturday’s attacks on Saudi Arabian oil facilities by saying the US is “ready to defend our interests & allies in the region”.

In the wake of this weekend’s unprovoked attack on several oil facilities in Saudi Arabia, I promise you: We’re ready. The US is prepared, we’re locked and loaded and we’re ready to defend our interests & our allies in the region. Make no mistake about it. https://t.co/THiXnlfxnz

“In the wake of this weekend’s unprovoked attack on several oil facilities in Saudi Arabia, I promise you: We’re ready. The US is prepared, we’re locked and loaded,” Pence said on Twitter following a talk at the Heritage Foundation.

“Make no mistake about it,” he added.