Who will be next?

Two particular videos featuring two so-called Tik Tok girls have gone viral. The most recent features the young women relaxing in a private jet belonging to journalist Mubashir Luqman. Previously, there was footage of these models with the former Punjab Information Minister, Fayyaz Chohan; with the latter seemingly taking direction from them. 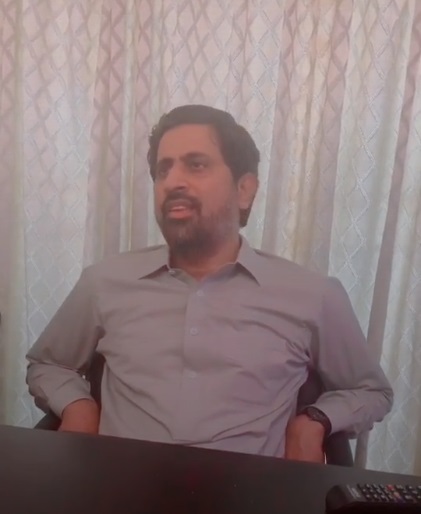 All of which begs the following questions. Who are these girls? What is their background ? How do they manage to get close to high-profile individuals, including politicians? Why do celebrities agree to take selfies with these women? At least, these are the thoughts running through my mind as I write these lines. And why did I choose the header that I did? The answer is simple. If their actions were only restricted to the political elite — no one may have taken much notice. But what of the motive behind trying to defame a media person? It seems that there is an organised campaign to control those television anchors who openly criticise the Punjab government. Particularly, its record of bad governance that is plunging the poor into even deeper poverty. 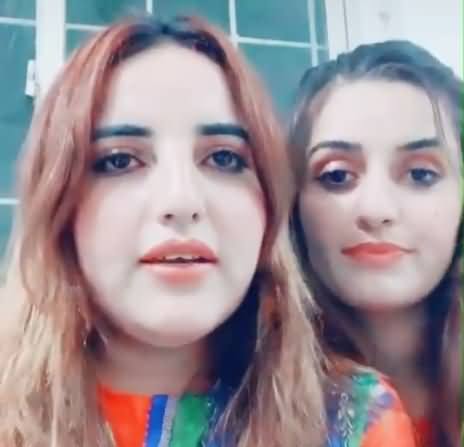 Who is behind this campaign ? The girls have gone on television to ‘confess’ how they managed to enter the airport and then the private jet while Luqman has filed an FIR against them for theft as well as a defamation suit.

The media should be alarmed. For it seems that if the Punjab government tries to discredit journalists in order to deflect from policy failures — the end objective may be to have a fourth estate that increasingly self-censors.

If no one raises their voice against such unethical endeavours the targeting will continue. The government must immediately register an FIR against these Tik Tok girls and strive to expose the identity of those pulling the strings. Similarly, courts, upon acquiring the necessary evidence, would also do well to make an example of this case and hold those responsible to account.