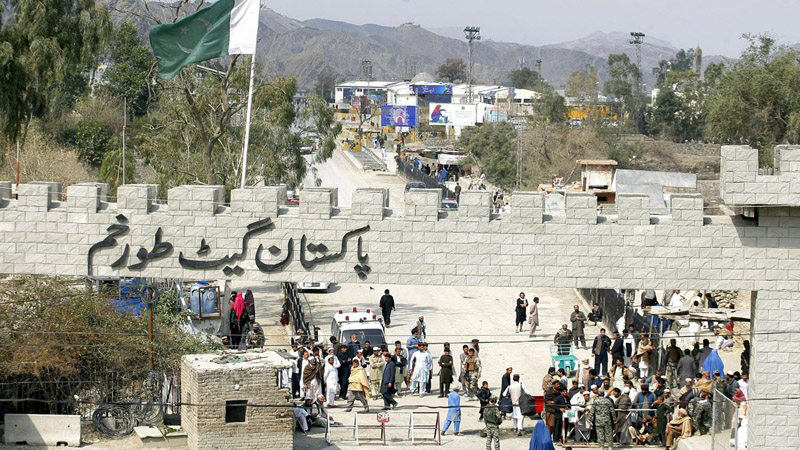 The National Logistics Cell (NLC) in coordination with Khyber Pakhtunkhwa (KP) has completed arrangements for round the clock trans-border trade with Afghanistan through the Torkham Border Terminal (TBT), which is expected to be formally opened next week. A ceremony will be held in Torkham which will be attended by high level dignitaries of Afghanistan and Pakistan.

The development entails huge benefits for landlocked Afghanistan which will drastically reduce its dependency on ports of other countries. The move will facilitate import export business, reduce congestion and ease travelling between the two countries.

NLC has made additional arrangements for office accommodation of Customs, National Database and Registration Authority (NADRA), Federal Investigation Agency (FIA), Anti-Narcotics Force (ANF) and other departments to discharge their duties pertaining to regulation of cargo and passenger movement. More container and baggage scanners, Closed Circuit Television (CCTV) monitoring, lighting and other amenities have been put in place for smooth functioning of the terminal.

It is worth mentioning that the TBT has brought about a paradigm shift in regulating to and fro movement of passengers and cargoes, which has helped a great deal in curbing the cross border movement of miscreants, illegal trade, narcotics trafficking as well as backward flow of transit trade goods to Pakistan.

The terminal has not only become an important instrument of the overall border management system, but has also arrested the negative fallout of smuggling of imported goods on the local industry. The border terminal is bringing about a major cultural change as Torkham is no longer free for an all border crossing point, as everything is being documented and accounted for.

The border terminal has generated a lot of economic activities in the area which is hugely benefiting the local Khuga Khel Shinwari tribe. The tribe is being paid a handsome amount of share from the revenue generated on a monthly basis besides an annual payment of millions of rupees in lieu of land provided for the border terminal under a lease agreement. Work on the improvement of facilities at the TBT has already started under the Integrated Transit Trade Management System (ITTMS) regime. The terminal will meet all international standards after completion of the up gradation project.