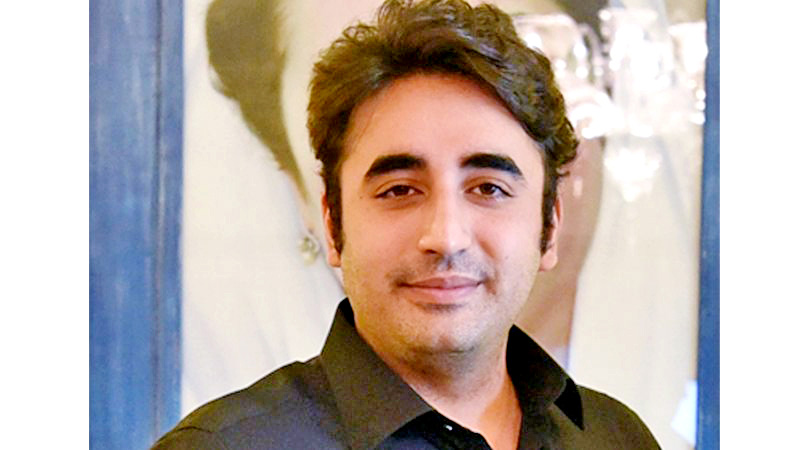 “The statement of federal law minister should not be taken in isolation … powerful quarters have been working on it since long,” the PPP chief told reporters during his visit to Madeji town of Shikarpur to offer condolences over the death of daughter of former MPA Zulfikar Ali Kamario. “PPP strongly condemns the statement of law minister regarding proposed enforcement of Article 149 … it’s illegal and undemocratic and will be harmful for the province of Sindh,” he said. “Those powerful quarters must be aware of the reaction of the people of Sindh if any efforts are made to divide the province,” he warned.

The PPP chief said his party enjoys complete support of the masses as it won the last year’s general elections with a heavy majority. He said the federal government is not releasing the due share of funds for Sindh which is a sheer injustice with the province. “Those who want to eliminate PPP will be themselves eliminated,” he added.

Bilawal announced that he will initiate agitation against the ‘puppet’ government from a public gathering to be held at Garhi Khuda Bux. To a question regarding forward block in the PPP, he termed the reports mere speculation.