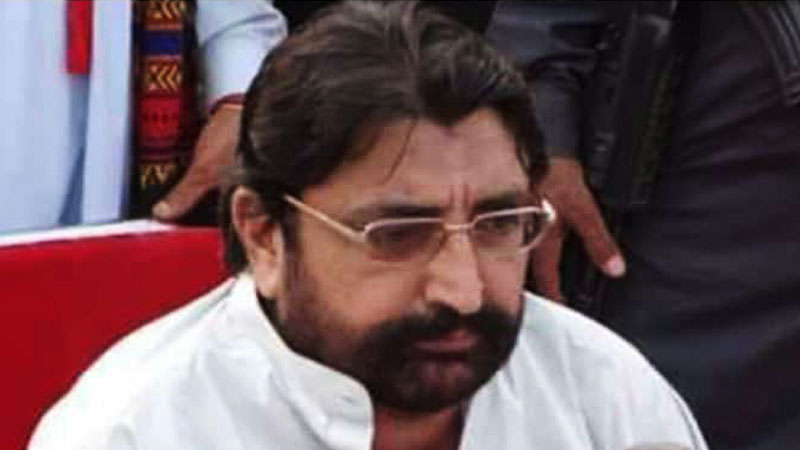 The Pakistan People’s Party (PPP) MPA from Johi, Syed Ghulam Shah Jilani, the sajadah nasheen of Shah Bilawal Noorani-Lahoot La Makan and Naing Sharif, passed away due to kidney failure at a hospital of Karachi. His body was brought by his family members through ambulance at Dargah Naing Sharif some 45 kilometers away from Sehwan city on Friday afternoon. His funeral prayer was offered at Naing Sharif, and attended by a large number of his disciples and PPP activists. Syed Ghulam Shah was elected six times as an MPA from Johi constituency of Dadu district from the platform of the PPP. He had also served as an adviser to Sindh CM for Usher and Zakat and Auqaf Department, and remained affiliated with the PPP till his last breath. The PPP’s top leadership, including Bilawal Bhutto Zardari and Sindh Chief Minister Syed Murad Ali Shah, offered condolence to the family members of the late PPP MPA.