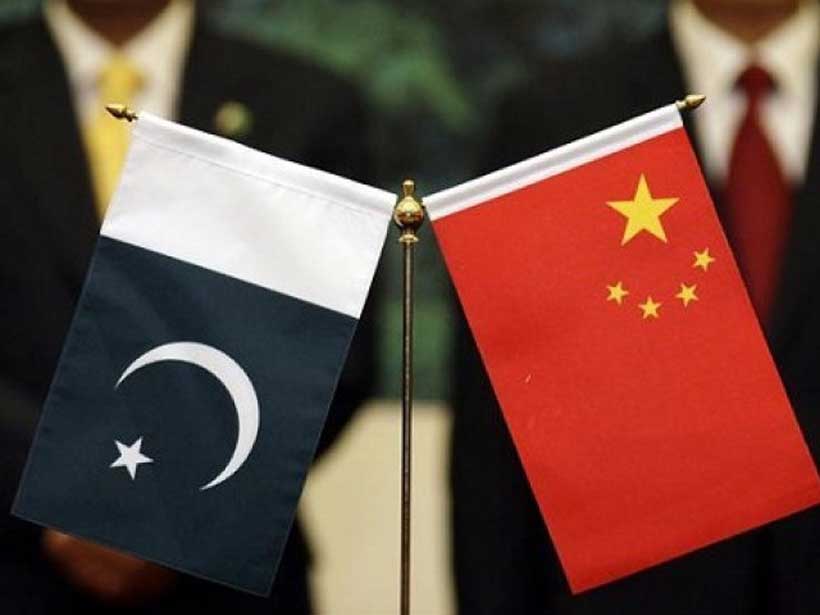 ISLAMABAD: Pakistan and China Sunday agreed to strengthen cooperation on the Afghanistan issue and support the ‘Afghan-led, Afghan-owned’ peace and reconciliation process.

During the two-day visit of State Councilor and Foreign Minister of China Wang Yi, the two leaderships welcomed the positive progress achieved in the negotiations between the Afghan Taliban and the US, and called on all Afghan political stakeholders, including the Afghan Taliban, to start intra-Afghan negotiations to form a future political structure acceptable to all parties and achieve peace and stability in Afghanistan at an early date, according to a joint statement issued on the conclusion of the Chinese foreign minister’s visit.

During the meetings, both sides had an in-depth exchange of views on bilateral, regional and international issues of mutual interest.