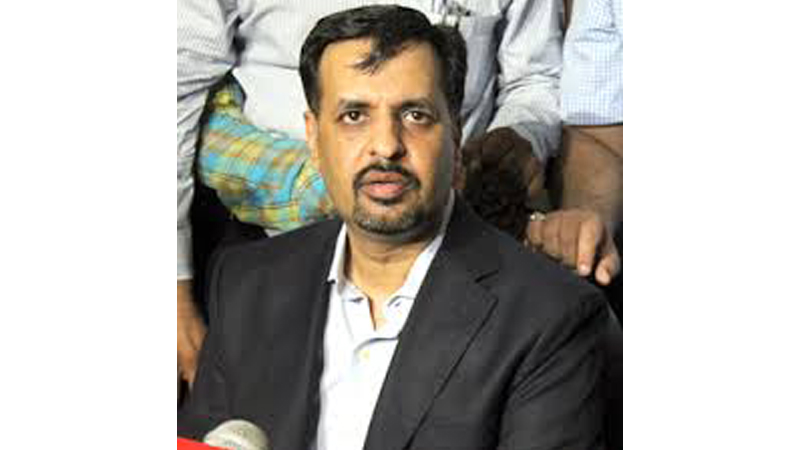 Pak Sarzameen Party (PSP) Chairman Mustafa Kamal and the others accused appeared before an accountability court for the hearing of illegal land allotment reference, on Saturday. A National Accountability Bureau (NAB) prosecutor informed the court that all the accused had been sent notices. The counsels of the accused pleaded the court for permission of arguments over the maintainability of the reference. The court granted time to the defence counsels and adjourned the hearing till October 5th. According to NAB, Mustafa Kamal and others have been accused of illegally allotting 5,500 square yards of land near the coast. Sindh Building Control Authority (SBCA) Former Director-General Iftikhar Qaimkhani, Fazalur Rehman, Mumtaz Haider, Nazir Zardari and others are among the co-accused. “Those doing well with the country always face bad consequences,” Kamal said while rejecting the allegations.