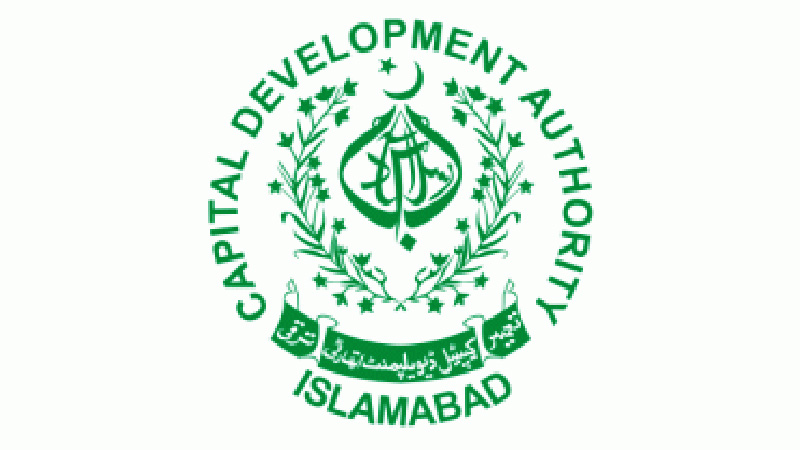 The Capital Development Authority (CDA) along with other departments concerned conducted several anti-encroachment operations in different areas of the city and demolished several illegal constructions on the state land. During the operation on Tuesday, Enforcement Directorate of the Authority along with other formations concerned carried out operations was removed several sheds, grills, iron poles and illegally established lawns beyond the plot lines from street No.49 and 51 of sector G-11/2. During another activity, Teams of Enforcement Directorate removed several illegal stalls and other encroachments from Chungi No 26, GT Road and confiscated 05 trucks of encroachment material which was later shifted to store. While two construction material depots were also removed from the vicinity.