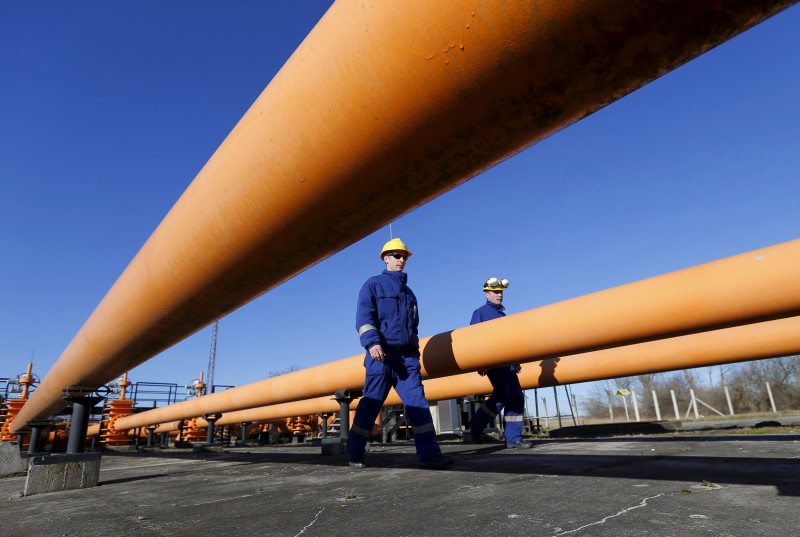 MUMBAI: Four people have been killed and three seriously injured in a fire at an oil and gas processing plant on the outskirts of Mumbai run by India’s Oil and Natural Gas Corp, a local police official and a company source said on Tuesday.

“We’re checking with the local hospital for further updates, but so far we have four confirmed dead,” said a company source, who asked not to be named as ONGC have not issued any official statement on casualties.

The company declined to comment, but said in a tweet that a fire broke out early Tuesday morning at the Uran plant site in western Maharashtra state and was put out within two hours.

“No impact on oil processing. Gas diverted to Hazira Plant. Situation is being assessed,” the company said in the tweet.

The Uran plant processes nearly half of the crude oil that ONGC sells to refineries and 12% of its natural gas sales, said a senior company executive, who also declined to be named. The plant is also a major supplier of cooking gas.

ONGC had still to determine if the fire has affected its crude oil processing and supply capabilities, the first source said.

“Gas supply to MGLs (Mahanagar Gas) City Gate Station at Wadala has been severely affected,” MGL said in a statement.

The company said it was trying to ensure gas supplies to households are maintained as a priority, but warned that some compressed natural gas fuel stations across Mumbai may not operate until gas supply from Uran is restored.

Compressed natural gas fuels a vast majority of the buses, taxis and rickshaws in India’s financial hub, Mumbai. It was not immediately clear if the fuel station outages could affect public transport in the city.

BPCL and HPCL did not immediately reply to a mail seeking comment.