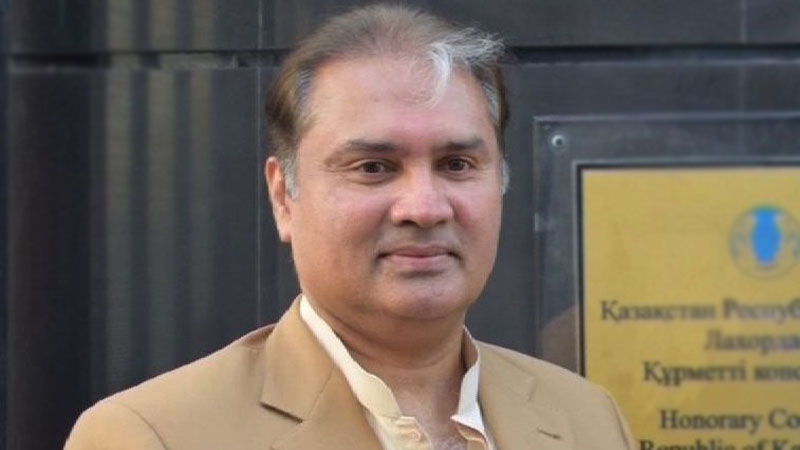 Cybercrime court judge Tahir Mehmood heard the case. Prime suspect Janjua’s lawyer argued that FIA’s report stated that the plan to record the video – in which judge Malik allegedly confessed to convicting former prime minister Nawaz Sharif in the Al-Azizia Steel Mills reference under pressure, according to the PML-N – was hatched by Nasir Butt, and that his clients has nothing to do with it. Judge Mehmood asked if the investigation report mentioned Janjua’s name, to which the latter’s lawyer said, “There is nothing in the report that says that my client has been accused of anything.”

“No evidence was produced against my clients; they were nominated by the petitioner (judge Malik),” Janjua’s lawyer said, adding that if his clients are granted bail, they will join the investigation and prove their innocence. He further said that the people nominated in the first information report, which was lodged for making the controversial video public, did not include Janjua or Yousuf’s name.

The defence told the court that Yousuf is 66 years old and is a heart patient. The court dismissed the bail pleas of both the suspects, following which they were arrested by the FIA. Ghulam Jilani, another individual who has been nominated in the case, was also arrested. Meanwhile, a civil court extended the judicial remand of Mian Tariq Mahmood, who has been accused of showing judge Malik a ‘compromising video’ to blackmail him, by 14 days. He will be produced before the court on September 16.

The video scandal surfaced when Pakistan Muslim League-Nawaz leader Maryam Nawaz released a video, which purportedly showed judge Arshad Malik admitting to lack of evidence against former prime minister Nawaz Sharif in Al-Azizia Steel Mills case. On July 12, Arshad Malik was relieved from his duties by the federal government for his alleged involvement in the controversial video scandal.