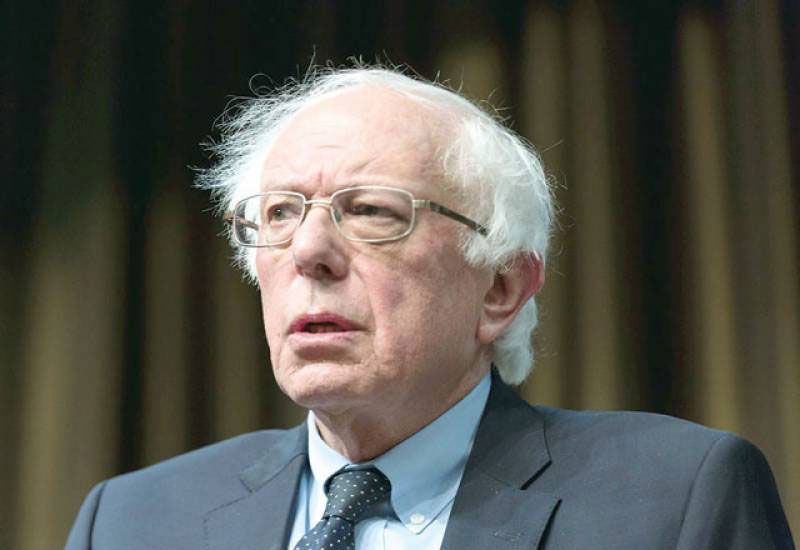 “I am also deeply concerned about the situation in Kashmir where the Indian government has revoked Kashmir’s autonomy, cracked on dissent and instituted a communication blackout,” the senator said while addressing the 56th annual convention of the Islamic Society of North America held in Houston, US. He said the crackdown in the name of security was also denying the Kashmiri people access to medical care.

He said even many respected doctors in India had acknowledged that the Indian government imposed restrictions on travel which was threatening the life saving care needed by the patients in the IOK. “India’s action is unacceptable. The communication blockade must be lifted immediately, and the United States government must speak out boldly in support on international humanitarian law and in support of a UN backed peaceful resolution that respects the will of the Kashmiri people,” Sanders told the conference which was also addressed by Prime Minister Imran Khan via video link on Saturday.