Tough to stay an actor and not become a commodity: Sunny Deol

* Though a star kid, Karan Deol is hardly seen photographed getting in-and-out of eateries, airports or gyms 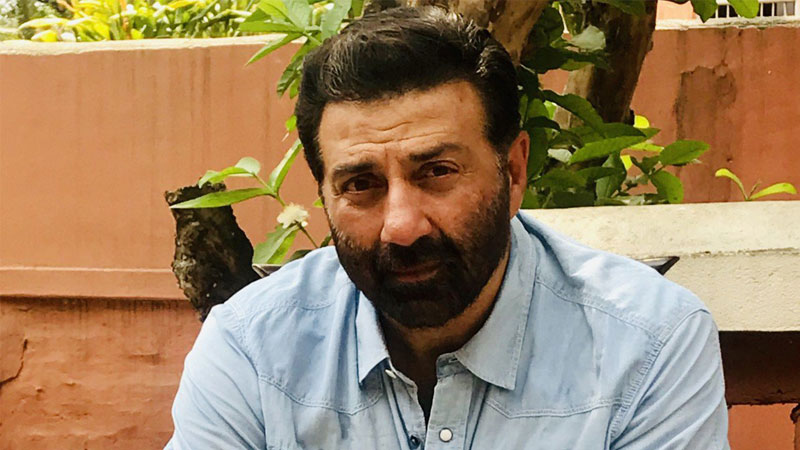 Actor and director Sunny Deol says his family stands out in the film industry as they don’t chase money or become a “commodity”.

Sunny’s son, Karan, is all set to make his big screen debut with Pal Pal Dil Ke Paas, which the actor has also directed.

Though a star kid, Karan Deol is hardly seen photographed getting in-and-out of eateries, airports or gyms.

This, Sunny Deol says, is a result of the Deol legacy which doesn’t believe in acting off camera.

“People are asking him to say this, do that and appear on that show. That’s the problem with today’s times. You become a commodity. When an actor wants to be an actor and not just a commodity, it’s a tough job,” Sunny Deol told media.

The Gadar star said he often marvels at people who “act 24×7” as it is something he can’t do.

“Ninety nine percent of the people do that and I wonder how do they have that energy. I can’t even do that for a little longer period once the shot is over. I can’t be anything but myself.

‘People are asking him to say this, do that and appear on that show. That’s the problem with today’s times. You become a commodity. When an actor wants to be an actor and not just a commodity, it’s a tough job’

“I suppose that’s the way we, the entertainment is moving in our country. Everyone is so insecure about themselves. Everyone wants more quickly, and more than they deserve.”

Sunny says not the monetary success, but audience appreciation makes him happy.

“For me happiness is not maximum hits, maximum money, but someone saying they liked my scene or my work. You get a craft satisfaction. That’s the difference between us (Deol’s) and quite a lot of other people.”

The 62-year-old actor says he felt both protective and supportive when Karan shared with him his aim to pursue acting.

“I asked him if he was absolutely sure about this. This is a profession which can hurt you, damage you. We have to be strong enough to face whatever comes our way. One needs to have love, passion and talent here. Acting is a compilation of a lot of realities of life which have to be brought together.

“I told him I support his decision. As a father, I’ll be around him but eventually only he has to do everything.”

Sunny says on set he was a taskmaster and never let his personal equation with Karan interfere with his work.

“On set, you’re not reminded every second that he’s your son. When the camera is on, he’s a character, an actor. If I don’t get what I am looking for, I’ll be at it. I don’t feel something cannot be done. Let’s at least give it a try? My whole journey has been like this.

“If you see my career, lots of my films have been with newer directors, producers, because that’s the kind of personality I have. I never followed any trend,” he added. Pal Pal Dil Ke Paas is scheduled to release on September 20. Courtesy Indian