‘Once Upon A Time in Hollywood’ — and away we go!

* OUATIH is, without hyperbole, unlike anything Quentin Tarantino has ever directed 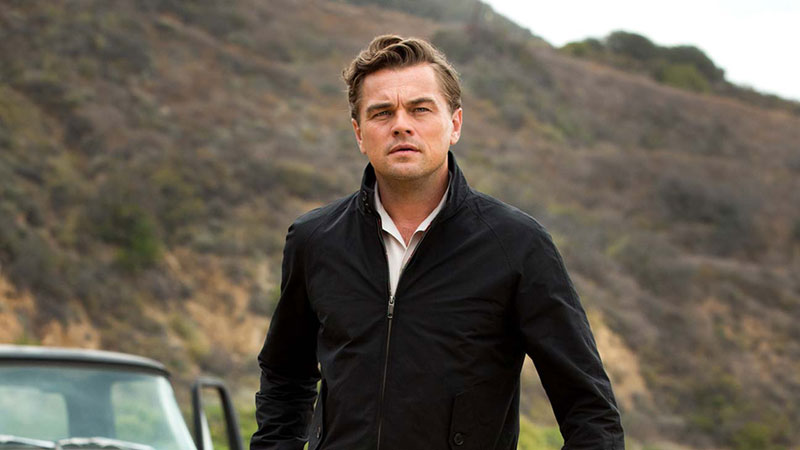 In an era where the very essence of American cinema seems to be encroached upon by the machinations of gluttonous media corporations, and original productions seem to be a dying breed with the perpetual barrage of soulless studio-mandated creations featuring unblemished super-humans in spandex, Once Upon A Time In…Hollywood (OUATIH) is an audacious, vibrant breath of fresh air.

It is futile to discuss OUATIH without discussing the ever-divisive auteur directing the film: Quentin Tarantino. For a director whose works have come to define innovation in Hollywood for many over the past two decades, his films have had no shortage of controversy; for instance, Django Unchained was the source of debate around whether non-African-American filmmakers were allowed to tackle slavery and include the usage of racial slurs in their films. OUATIH is sure to generate an equivalent level of controversy. Yet, despite the criticism levelled at him, there seems to be no shortage of energy and passion with which Tarantino crafts his films, and his latest creation is the work of a filmmaker who has refined his abilities to precision.

OUATIH is, without hyperbole, unlike anything Quentin Tarantino has ever directed. The closest parallel would be 1997’s Jackie Brown, but even that never reaches the level of solemnity of Tarantino’s latest; for once, the uncomfortable nuances of his characters are exposed in blunt detail, and yet they retain their moral ambiguity.

In many ways, this is the least recognisably “Tarantino” film; its indulgently languid pace, relative lack of over-the-top vulgarity and absence of any single accelerating factor in the characters’ arcs set it apart from the rest of Tarantino’s filmography; unlike Pulp Fiction’s cryptic briefcase, or the protagonist’s rescue mission in Django Unchained, OUATIH’s characters are not motivated by any single goal, but simply live out their lives.

In many ways, this is the least recognisably “Tarantino” film; its indulgently languid pace, relative lack of over-the-top vulgarity and absence of any single accelerating factor in the characters’ arcs set it apart from the rest of Tarantino’s filmography; unlike Pulp Fiction’s cryptic briefcase, or the protagonist’s rescue mission in Django Unchained, OUATIH’s characters are not motivated by any single goal, but simply live out their lives

Yet, it also reflects his greatest strengths, making this film, in my personal opinion, his magnum opus. Its characters, although as vibrant as those in Tarantino’s prior features, are fleshed out and developed to the same extent as the real-life figures depicted in the film (with the exception of Margot Robbie’s Sharon Tate, who, despite not having equivalent screen-time to DiCaprio and Pitt, leaves a soulful, tragic impact as a tale of unfulfilled potential and lost dreams).

The Hollywood of 1969 is shot with impeccable precision, with Robert Richardson’s cinematography framing Los Angeles a fantastical realm, akin to the Wild West, teeming with danger and reward. Its production design depicts the real-life and fictional settings, ranging from ranches to mansions, with attention to even the most minor era-appropriate details that might have been ignored by a film less aware of its setting.

The screenplay, despite featuring dialogue far more grounded as compared to Tarantino’s typical whip-smart, vivacious style of dialogue, stands out for its comedic quality (this is Tarantino’s most comical film yet) and heartfelt earnestness, something many critics felt was lacking in his recent films. Every line of dialogue is true to the character’s personality and way of speaking, whether it’s Rick Dalton’s (Leonardo DiCaprio) anxious, worn-out stuttering, or Cliff Booth’s (Brad Pitt) effortless, charismatic delivery; considering that unlike some of his features, Tarantino (not as skilled an actor as he is a director) does not have a bit part, there is not a single weak or unconvincing performance in the entire film. 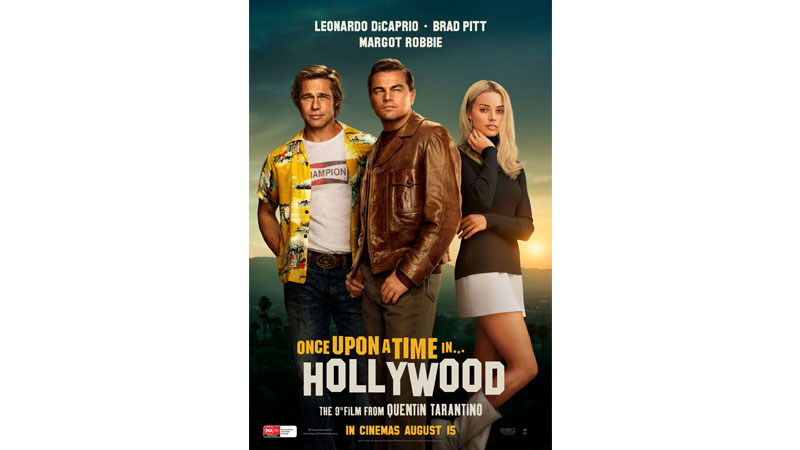 It would be difficult to describe the film’s delightfully deranged climax to the same effect of witnessing it onscreen; no easier would it be to talk about Pitt’s incredibly enigmatic, multi-faceted turn as Cliff Booth, DiCaprio’s heartbreakingly candid performance as the washed-up Rick Dalton and Margot Robbie’s spirited, saintly portrayal of Sharon Tate, not to mention the impact of the countless other supporting performances and bit parts. Not only does OUATIH utilize its fictional elements to render the two leads’ presence as distinct as possible in an otherwise accurate Los Angeles, but it also utilizes elements such as the looming shadow of Charles Manson, the death of the Western and the relationship between Burt Reynolds and his stuntman Hal Needham to remind audiences of the wonders of a bygone age.

Ultimately, Once Upon A Time In… Hollywood is a passionate tribute to Sharon Tate’s career, the 60s, Westerns, and the Golden Age of Hollywood and a last hurrah for an epoch of culture unlikely to ever resurface in all its glory and horror. If this really is Quentin Tarantino’s penultimate film, as he claims? Then it is a fitting, powerful goodbye that cements his legacy as an icon of modern American cinema, and OUATIH as one of the best films of the year.