Is the economy out of deep waters?

The beginning of the fiscal year 2019 witnessed a massive drop in the current account deficit.

From 2.13 billion dollars in July 2018 it dropped to 579 million dollars in July 2019, shrinking by 73 percent. But much of the decline has come as a result of certain situations rather than the government policies that have worked out in our favour. For instance, the fall in the global oil prices has benefited us immensely by lifting the pressure from oil import bills. The State Bank has also attributed the decline in the current account deficit to decrease in the import of LNG, decline in machinery import and fall in global oil prices.

Government is optimistic that if the July trend of increasing exports coupled with remittances is sustained, the current account deficit will be brought down to one-digit figure

The trade deficit has also declined. In July 2019, exports experienced an increase of 14 percent, while imports declined by 18 percent. By comparing the data of July 2018 with July 2019, we can witness the fall in the monthly trade gap from two billion dollars to one billion dollars. 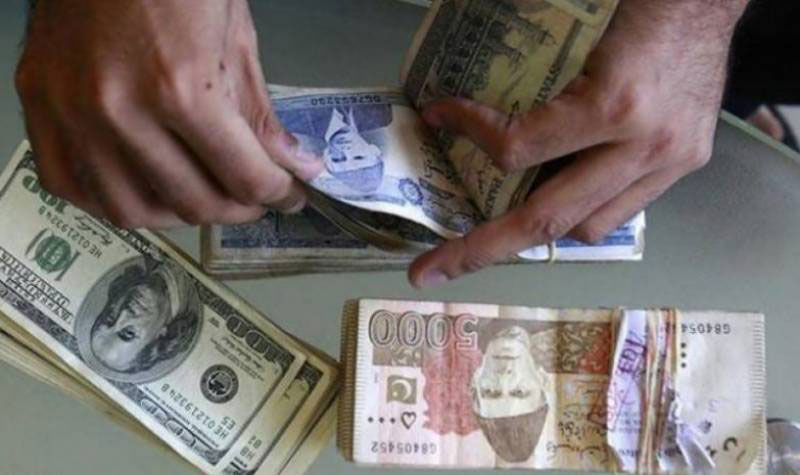 The boost in the exports came mainly from the rice and the textile sector, while the decline in imports is attributed to various government policies. Besides that, currency depreciation plays a huge role in the trade sector. When the currency of a country loses its value, its exports become cheaper thereby giving a price edge to that country’s exports in the international markets. Similarly, imports of that country become expensive because of its devalued currency, and hence the rupee devaluation has a significant role in trade statistics. The decline in imports can also be attributed to a fall in machinery imports as the construction phase of CPEC project has come to an end.

The State Bank has also attributed the decline in the current account deficit to decrease in the import of LNG, decline in machinery import and fall in global oil prices

Just by looking at the above-mentioned data, some misleading conclusion can be formed, for instance that the economy is doing well now. It is misleading because we are still in deep waters, firstly, because the factors that have attributed to the macroeconomic improvement are highly volatile and not sustainable. Any hike in the global oil prices or the value of our currency is again going to deteriorate the situation. Secondly, by looking at the other economic variables we are once again overcome by a wave of plummeting optimism. The surging inflation rate is strangling the common man. The high interest rate is putting pressures on domestic investment. The manufacturing sector has shrunk by 3.6 percent, adding to the unemployment and decline in domestic production.

In such times, foreign direct investment might have brought some relief but the statistics present a gloomy picture in that sphere too. The FDI declined by 50 percent in the fiscal year 2019.

The whole scenario, therefore, leads to the conclusion that the fall in current account deficit is indeed welcome, but to celebrate it at this early stage is not only pointless but also foolish. It would have been entitled to celebration if it had occurred due to certain policy outcomes, which is not the case.

Government is optimistic that if the July trend of increasing exports coupled with remittances is sustained, the current account deficit will be brought down to one-digit figure. While optimism is a good thing, one must not forget that the key word here is ‘sustained’, and sustaining growth via such volatile factors is not so easy. There is no denying that many government policies have also paved way for theimprovement in the current account deficit, but their share is not sufficient enough. In order to truly sustain these improvements we need to rely more on efficient policies than on other factors.