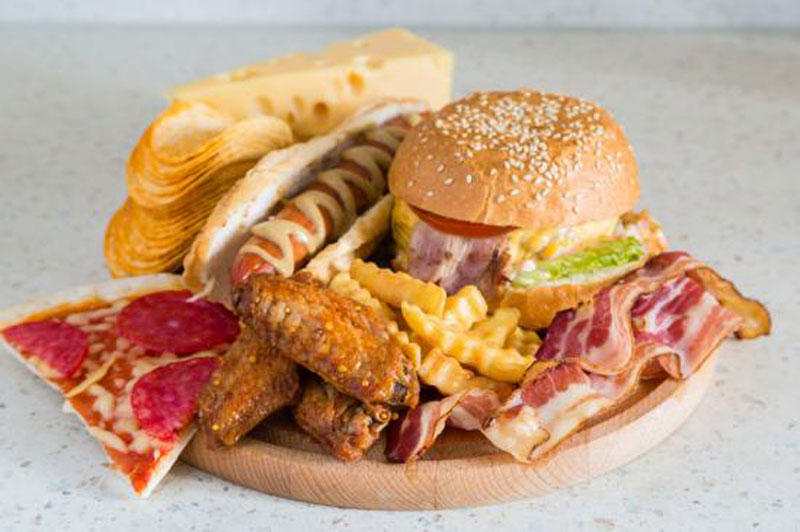 Does fast food contribute to depression?

A new study along the same lines as its predecessors shows how eating fast food is linked to a greater risk of suffering from depression. This study has been published in the Public Health Nutrition journal

Study finds that one culprit may be a high fast-food, low plant–based diet. When researchers at the University of Alabama at Birmingham analyzed urine from a group of middle schoolers, they found high levels of sodium and low levels of potassium.

The study also found that higher urine levels of sodium, and potassium at baseline, predicted more signs of depression a year and a half later, even after adjusting for variables such as blood pressure, weight, age and sex.

The researchers studied a group of almost 9,000 people for between two and six years as a part of a long-term, ongoing study. (People with extremely high or low daily caloric intake, or had obesity-related diseases, were excluded.)

Diets higher on the glycemic index, including those rich in refined grains and added sugar, were associated with greater odds of depression, the researchers found. But some aspects of diet had protective effects against developing depression, including fiber, whole grains, whole fruits, vegetables and lactose, a sugar that comes from dairy products and milk that sits low on the glycemic index.