The Peeping Public; a Nuisance 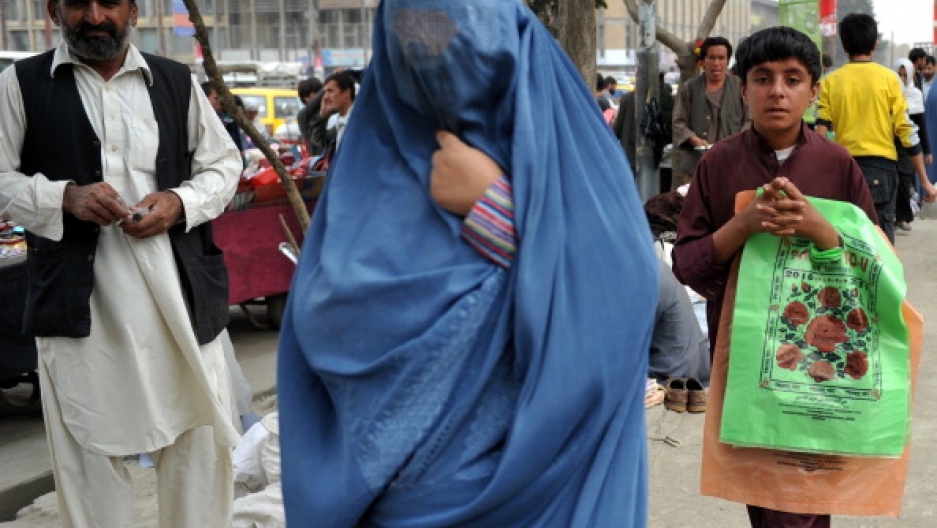 Eyes are to see with not to stare. But this fact is not known to many males across the globe especially in countries like Pakistan. If a female happens to walk on streets or roads, she would surely experience the dirty eyes of many males around herself. Some look, others stare, and a few peep -almost literally- to see who is travelling, what is the lady wearing and how she looks like. This peeping public is a nuisance for every female because it’s psychological harassment, it makes them uncomfortable and compels them to restrict their physical movements, it further cause agitation among them.

Psychological disturbances is the first impact of this sort of public on a female. The gloating eyes of men that move from head to toe may shatter the confidence a female may have. She may start to feeling inferior in front of many humans around her and may start believing that the world belongs to man and not her. It also arouses feelings of fear and anxiety in her which deprives her of ability to perform a task well, the wish to enjoy little joys of life and the right to move around peacefully.

This peeping public virtually imposes physical restrictions on females. A female, having been a victim of gloating by anonymous men, may feel hesitant in stepping out of her home again. Or even if she wishes to, she may not muster the courage to do so. This physical restriction affects her education, career pursuits and social mobility. Therefore, a female always depends on a male member of the family for all socio-economic and educational matters. Besides, a female remains unaware of the developments of the modern world because of being inside four walls.

Since females in our society are not considered strong enough, they have no other option but to bear such ill eyes raised on them. This way they suppress their aggression as they cannot take it out, this suppression of anger causes irritation which later develops either into agitation or misandry. Whatever the case may be, even the slight hatred among females, especially young ones, towards male members of society may result in rebellion, rejection or retribution of any sort.

To sum up, the peeping public which is a constant annoyance to the females of the society affects them in many ways including psychological, physical and emotional. Since these female members of our society are honorable, they must be given due respect in every way possible wherever they go, alone or accompanying anyone else.

This writer is a lecturer in English at Sukkur IBA University. He is currently pursuing his M. Phil in Education.