Is auto-tune the death of music?

* The power of music cannot be denied; it can make us weep and happy in a fraction of a second 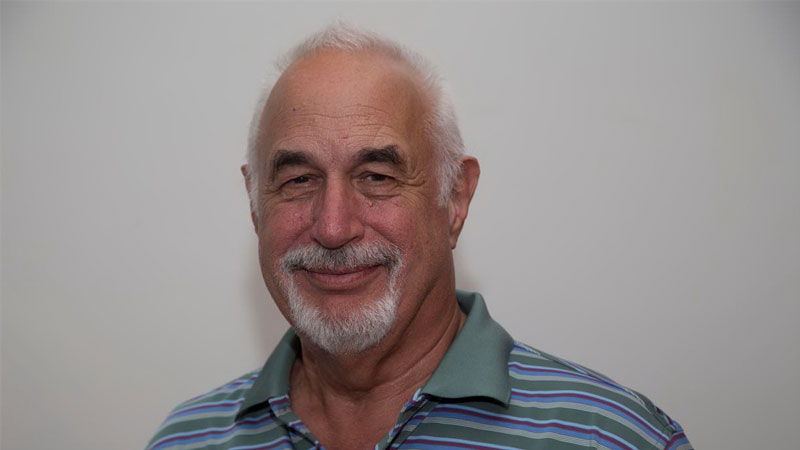 Music, one of the exceptional fruits of human civilisation, has become a massive social phenomenon that it is difficult for us to locate the time of its origin.

Going to the 1000 years back, people used to spend weeks and months without listening to their favourite song and symphony, but now it has become a fundamental part of our life. The triumphant story of the music that we hear today has been through massive changes to reach us. With its origin in South Africa, music has been an essential part of every culture and piece of the world. Whatever type of music a person is into whether it is pop, rock or a mashup it didn’t happen by accident. Someone in some place of the world thought about it technicalities and methods.

The power of music cannot be denied; it can make us weep and happy in a fraction of a second.

It does not only bring bliss to our ears, but it simultaneously affects the development of our cognitive and mental ability in a very positive manner. Music can make us sit and regret about life, and it can make us dance till our heels ache, it has delighted, comforted and excited us in new and impressive manners. The journey and the challenges faced by this gift of nature cannot be ignored. In the past music was considered as a plug in to make life more exhilarating and enjoyable it was taken as a symbol of luxury at the same time. Music became an essential activity by the time of 9000 and 7000 BC since many traces of it can be seen in the pyramids made by the ancient Egyptian. After watching Greeks showcasing their talent in music and art, the culture was taken by the Romans but since both Romans and Greeks did not keep notes of their music like we today, the music of our ancestors is lost to us.

It does not only bring bliss to our ears, but it simultaneously affects the development of our cognitive and mental ability in a very positive manner. Music can make us sit and regret about life and it can make us dance till our heels ache, it has delighted, comforted and excited us in new and impressive manners

In today’s world, music is not only considered as an art but is also taken scientifically. Loads and loads of research support the fact that good music plays an essential role in advancing ones mental capabilities. Music has been through many transformation decades back there were no instruments like violin and guitar, and people used to use rocks and bones to make symphonies. With the advancement in time, the music got advanced and genius men, invented guitars and drums and wrote their music on paper. In the past, there was no concept of recorders because of non-availability of technology but now it can be recorded in any corner of the world. But since technology does not only come with only with favours to mankind, it also has its demerits. It has taken the real talent by providing us the technique of auto tune. The manipulation of the human voice and music by using the software is known as auto tune.

Most of the talent in music that we listen to today is not exactly as it seems to be because of the auto-tuning. The man behind this life-changing technology was Andy Hildebrand in 1997, since then we can see that auto-tune has successfully made its way to every genre of music. In 1998 Cher used auto tune in his song “Believe” which was a massive hit of that time. The audience was shocked to see human voice shifting into digital sound at that time this man made device was considered as revolutionary. After than many musicians like T-pain, Jennifer Lopez, and Ariana Grande took auto-tuning to the next level. But in 2009, singer named JAY-Z announced his desire to remove the effect of auto-tune by releasing “Death of Auto-tune.”

Death of the ringtone,

This isn’t for iTunes,

This ain’t for sing-alongs

I know we were facing a recession,

But the music y’all making going

To make it the Great Depression.” 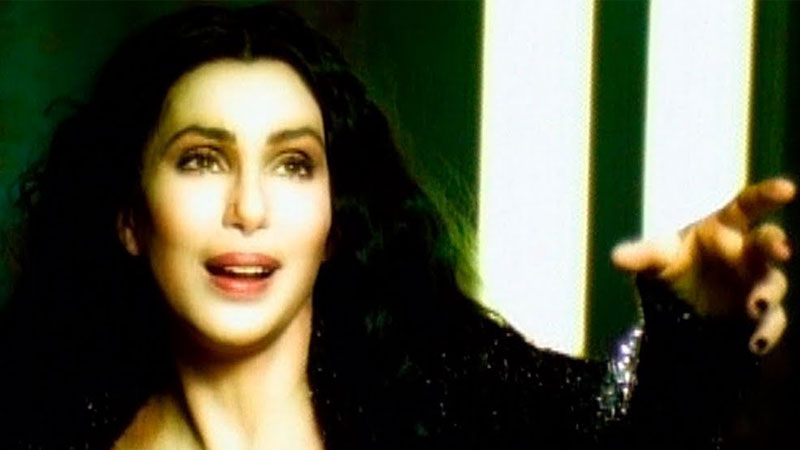 After the release of these strong lyrics against auto-tune, there has been plenty of critics being done on the use of this technique. The auto-tune comes in two processes firstly in automatic processing and secondly in manual processing by using various software and techniques In auto-tuning, the voice of the singer is bent in such a way that every note is consistent and perfectly fine while in manual processing vocals in each note is processed in software and a technician edits every note by dragging it according to the singer’s need. The length, pitch, and quality of the vocals can be changed easily in manual auto-tuning. The use of auto-tuning and producing sound by using machines has gone to such a level that It is impossible to see the difference between human generated music and computer generated music. The mixture of audio and video techniques in musician’s studios testifies to the complicated interweaving of social-technical forms. In Nick Prior’s journal of music and its prevalence in today’s world, he talks about the changes artificial intelligence has made in Pop music. He says that the pop industry might sabotage its existence, but the aesthetics and their old believes, and ideologies would remain the same (Prior, 2011). The auto-tune does not provide any respect to the artists who burn the midnight oil to make their music a masterpiece because of the non-talented artists that use machines to sound better. In an article of The Times magazine a recording engineer quoted

“You haul out Auto-Tune to make one thing better, but then it’s tough to resist the temptation to spruce up the whole vocal, give everything a little nip-tuck.”

Of all the bad things the one good thing about auto-tune is that it provides the margin to fix some mistakes in a song or music. It can be used as a co-relational tool. This technology was made to help humans, but it is on us how we use it. In an interview with the most famous rapper T-pain, he said that people do not know how to use technology and when to realize that it has been interfering badly with the human life. In the light of all research done on auto-tuning, it would be appropriate to say that auto-tune has been the death to music and it is not only affecting the purity of good music, but it also let downs the talent of gifted and skilful singers.

The writer is a freelancer and can be reached at aisha.malik5862@gmail.com