The millennial musical heritage and the survival of Taylor Swift

* I imagine myself playing Taylor Swift, Mooroo, Adele or Ali Zafar when I'm waiting outside an ice-cream parlour with my children someday 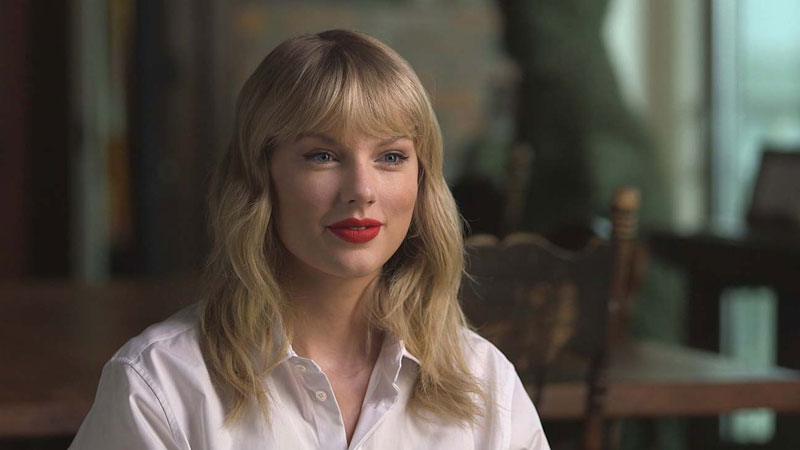 Singer and songwriter Taylor Swift is the artist we will pass on as musical heritage to the generation after us. Like the music our parents passed down. I remember my parents playing ‘pennylane’ by the Beatles loud in our car as we waited for our ice creams outside of Alamgir which has now grown out of the poverty it was once known for. It is called ‘Waffles’ now and has a store.

And I imagine myself playing Taylor Swift or Mooroo or Adele or even Ali Zafar when I’m waiting outside an ice-cream parlour with my children someday, perhaps the same one, perhaps it will be larger by then, perhaps we won’t have to get stuck in the mini market traffic outside of waffles then. But I am sure of passing down the music I love and the music that is loved by this generation of Lahore.

Swift dropped her new album last week called ‘Lover’ and it felt more coherent than anything but it also feels now that she’s only surviving over the generation that grew up to her. It’s hard to let go of a part of your life that you once loved and it’s inevitable that everything about it seems far more beautiful than it really is. Taylor was with us when we were teenagers walking into our first loves and she was there when we walked out with our heartbreaks. Her music serves as a reminder for us that we have walked into the fire and have survived. I remember crying and then playing taylor swift album and there was always a song that was upbeat and it always felt like she was there with me. Like in the start of the album she hears us weep and then slowly picks us up into dancing the pain away.

Swift dropped her new album last week called ‘Lover’ and it felt more coherent than anything but it also feels now that she’s only surviving over the generation that grew up to her. It’s hard to let go of a part of your life that you once loved and it’s inevitable that everything about it seems far more beautiful than it really is

Manier times, I have found my hurt unhinge to a Morroo song. So much about him is so ours, his music, his struggle, his want for love. I remember first being introduced to him in the Faris Shafi song ‘Awaam’ but I also have a vivid memory of me sitting in my bed with the dirt of an argument with someone

I loved over my hands and all over the sheets and I remember crying to ‘Tasveer’ calming myself to the idea of us never being together again. Morroo touches all of us in a way that is painful but which reminds us that we can move forward whenever we want. Most people would love Morroo for his cinematography, his vlogs, his rant sessions. For me, he was always about the music. He will always live in the glamorous memory of his music. And its nice to sit with a song long enough to see your tears dry up. I, and we, are fortunate to have birthed an artist like morroo for our generation and for the generation after us. Now, I’m not placing him on the same shelf as JJ, or Shehzad Roy or The Strings. But I think he’s the kind of artist for whom we will add a new shelf next to the shelf of the greatest if not above them.

For my generation, as teenager, the mature ones always heard Adele. I know Adele since her battle with Aretha Franklin; from the time of ‘Rolling in the deep’ I saw that SNL show, I saw the struggle of Aretha when climbing Adele’s high notes as Adele modestly watched. In one of her Grammy speeches Adele thanked Beyonce for the music she made and then continued explaining that she doesn’t love her music the way her black friends do, and she might never love it in that way, but she truly and deeply loves it. And that started a conversation of what music belongs to what place. After decades Adele was the first white British queen of soul and R&B and she was also for the R&B community. I will always consider myself fortunate to have lived and loved her through her journey. I will forever love her for who she is after the fame.

I sang Ali Zafar’s songs from the early 2000s loud in the car at night with my friends whenever we wanted to swim in the memories of our childhood. Zafar was with us in the part of our lives that at least this generation would never forget. His love was our love, his music is our music.