A brief journey through warzone 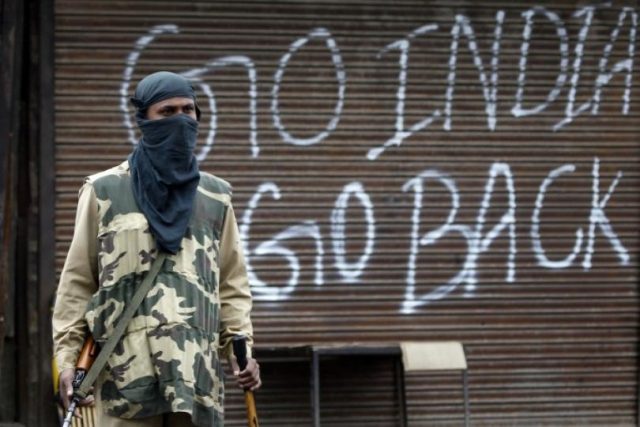 I last saw the face of my school 2 weeks ago, I remember that enormous building. I remember the day we had our farewell at school, that day is still fresh in my memory. The day we had to evacuate the building as the air raids began. We all ran to the basement of the school. We were told a billion times to reach the sanctuary of the  basement of school without messing things up but in that moment everyone kept running and crying. People  running in hopes to save themselves. We spent three hours in the basement holding each other’s hands praying to God. We kept muffling our cries when the sound of destruction began. It felt like we were there in the basement for an eternity but the ambiance of security that surrounded us meant the world to us. Though the world was crushing down to bits and pieces but still the peace in that basement meant a lot.

After three hours when we left the basement my only concern was my family but guess what I wasn’t alone. I rushed to the office where I could call my mother but I whimpered on watching the office building being shred to pieces. It was nothing but molten pieces of bricks and stones. They took our school from us. A teacher pulled me away from the horrific site of destruction and guided me towards the play ground. It was full of students and we were all feared that air raids might start again and we all will turn to ash in this ground. Some teachers were addressing everyone but my senses haven’t returned after the destruction I’ve witnessed. I only heard that they dismissed the school until the war is over we were all free to leave school right now.

This was my farewell at school. The air raids were the fireworks they used for celebration and the dead buildings were confetti left behind. I hurried home once they allowed us and hope was my anthem, I just wanted to see my family safe and sound. The road to home was rough. Everyone was in a hurry, even the guy who lives across the street has a desire in his hollow eyes to return home. I recall how badly he wanted the war to begin, he was desperate for the war and now I wish he sees the real cost of war. I curse him in my heart and the chanting prayer to see my family alive continues. I finally reach home and before hurling my hands to open the door I just pray to see everyone inside. The doors weren’t  latched I guess they all were expecting me.

I make my way inside with prayers on my lips. On hearing the sound of my mother, every particle in my body relaxes. It’s like I finally breathed. I run towards the sound of her voice and found her wounded but moving in the house in a hurry. She’s packing bags. I rushed to her and engulfed her wounded body in my small fragile hands. Her warmth comforts me, she checks me thoroughly scanning my body for wounds and I still remember I wasn’t okay. How could one be okay after watching the place they grew up being shredded to bits and pieces and the person they love the most being wounded?

I inquire about my brother and she said he went with the army and I just sigh at his fate. Then I roam around looking for father but mother says he went to a safe place. Mother packed the bags and I asked her about the safe place to which she answered that we are going to the safe place as well. Mother had packed the bags and now she’s making something for us in the kitchen. She instructs me to sit on the table and I am obliged to follow her. She gave me a morsel of bread and kisses my forehead and says “swallow it all”. I was about to swallow when I saw something glittering in that morsel I took the rhomboid shaped button from my bread and turn to mother but she’s asleep.

I guess she’s tired. Wind is blowing outside and I feel goose bumps covering my skin. I see color rise to mama’s cheeks so I fetched her blanket and covered her with it. I ate the stacked food on table and wait for mother to wake up so we’ll move to the safe place. But it’s been a week now. I keep myself warm in her lap cuddled in the blanket waiting for my mother to wake up. I shudder on the sound of fireworks again and again but I keep my head buried in the cold bosom of my mother. She’s keeping me safe. But I am still waiting for her to wakeup.

We all might be ready to fight India at every cost but through war we will not be harvesting anything good. This is just a picture of what the war might feel like and its definitely going to worsen up.

Beyond the anthems of war let’s raise the flags of harmony cause we want our generations to see the future they are working on right now.