Shehbaz decides not to appear before NAB in LWMC case 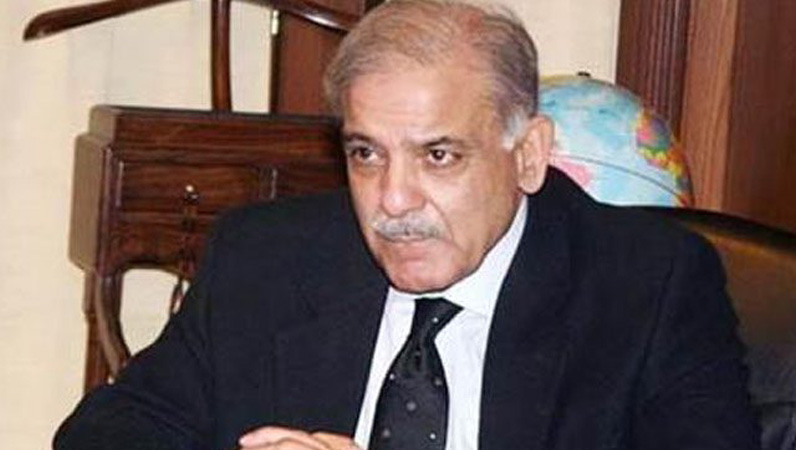 Opposition Leader in the National Assembly and Pakistan Muslim League-Nawaz (PML-N) President Shehbaz Sharif on Friday decided not to appear before the National Accountability Bureau (NAB) in Lahore Waste Management Company (LWMC) case owing to his poor health. Shehbaz Sharif submitted a detailed reply to the NAB’s questionnaire. Advocate Ata Tarar told that Shehbaz’s doctor examined him on August 20 and advised to take complete rest for ten days. He said the PML-N president hurt his back during the Independence Day ceremony which was the reason he could not attend the All Parties Conference (APC) and meet incarcerated former premier and his elder brother Nawaz Sharif on Thursday. It is worth mentioning here that the anti-graft body had summoned Shehbaz Sharif Friday. The PML-N president has been accused of interference in the work of LWMC board of directors. The NAB had also directed Shehbaz Sharif to appear in the case earlier.