Nawaz ‘very unhappy’ with his party 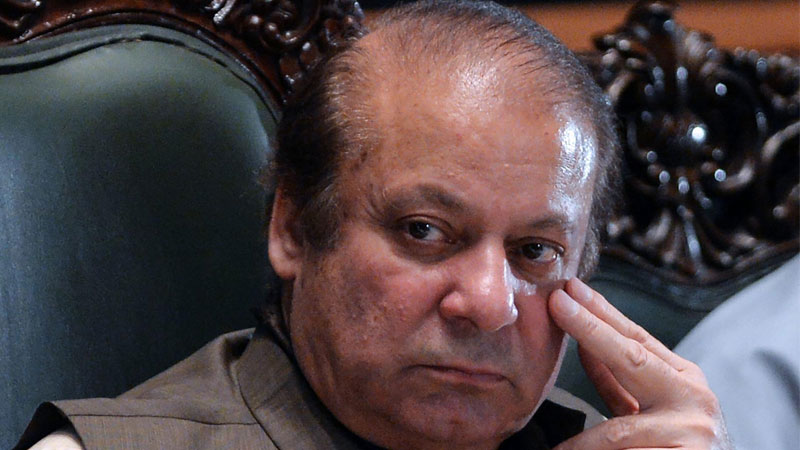 Pakistan Muslim League-Nawaz (PML-N) supremo and ousted prime minister Nawaz Sharif is reportedly ‘very unhappy’ with the leadership of his party for failing to secure any ‘relief’ for him so far.

“If you really had any honour and character as members of a big political party, I would have been out of jail today,” he told his party leaders at one of the recent meetings at the Kot Lakhpat prison. Nawaz reportedly told the party members that he had no more faith or confidence in them. “If you had sincerely fought for the release of your leader (Nawaz Sharif), because of whom you are in assemblies and enjoying political influence today, I would have been out of jail by now,” he lamented, according to sources privy to the development. “But … you are not serious about the release of your leader,” he went on to say. “If you can take to streets against price hike, inflation, etc, why haven’t you agitated for my release,” he questioned, as he vented his frustration over what he called dismal performance of his party. “I have a party of shameless individuals,” he was quoted as saying to the party members who visited him in the jail.

On the other hand, Maryam Nawaz, who is currently in the custody of the National Accountability Bureau over charges of money laundering, also appears to be ‘disappointed’ and ‘depressed’ with the emerging political situation. “In the first two to three days of her arrest, she would say that she will walk free soon and that she is coming to power and will correct all the wrongs,” sources privy to the matter said. “However, after Eid, she has become very disappointed, depressed and hopeless,” the sources added.