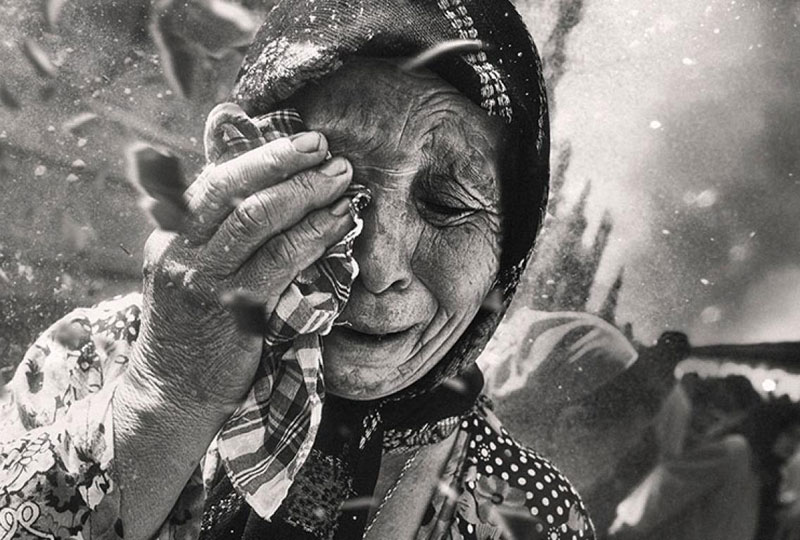 World Humanitarian Day is celebrated across the world on August 19 to highlight the public awareness about humanitarian assistance activities and the importance of international cooperation.

A ground breaking campaign called The World Need More will be launched by the United Nations and humanitarian partners. This will quite turn words into aid. Many countries organize the same campaign and other events, projects, information materials to increase the importance of humanitarian. Some people use to speak to the press which will spread key messages of World Humanitarian Day while other groups organize public events that feature humanity work.

World Humanitarian Day was established by the UN General Assembly in 2008, then was held in August 2009. The day was declared by the General Assembly to coincide with the anniversary of the 2003 bombing of the UN headquarter in Iraq. According to a research that total number of 211 million people are affected from natural disasters each years. Mostly the women and children are facing many problems in the shape of poverty, insecurity, hunger, poor health and environmental decline. Each year the need for humanitarian is growing as they are facing only challenges and problems.

Apart from this, World Humanitarian Day is celebrated in Pakistan to recognize those who face danger, in order to support them. The day remind about those who lost their precious lives for humanitarian cause. Due to their sacrifices, the humanitarian workers without any problems are reaching to the vulnerable be it anywhere in the world. In Pakistan, Red Crescent is supporting and helping the people. It is leading humanitarian of the country is committed to protect the humanity. The staff members are front to support the natural or man, made disasters victim. This will continue further to support the needy people who are dire need of help.

According to PRC Secretary General Dr Rizwan that during a past decade thousands of aid workers all over the world were injured, kidnapped and killed. Pakistan is facing the same problems even the conditions are being deteriorated day by day. These people have witnessed attack and many of their lives have been lost to serve humanity. 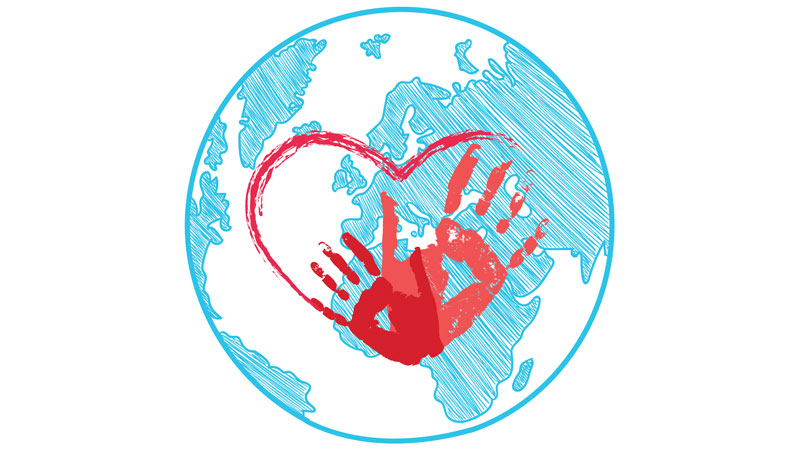 Many organization have been established including Minhaj Welfare Foundation to promote humanity. It is working in many countries of the world to provide education, health, and human welfare. Whenever an earthquake, floods or other natural disaster come so MFW come front to help them whether it is the west or east. MFG has moved further to protect the suffering of the people under its global outreach.

Apart from this, Minhaj Welfare Foundation is working in Pakistan where thousands of people are receiving support from it. Earlier in 2010, when many cities of Pakistan were destroyed by floods, so MFG was forefront to help the people and provide them shelter. So far it is spent billions of rupees in various part of the world to protect the affected people from natural disaster. It is working in education sector to promote education. In only Pakistan more than 570 schools, colleges and a chartered university of MFG are working in different parts of the country.

In Pakistan, Abdul Sattar Edhi has sacrificed his life to serve the other people. He is the most acclaimed humanitarian and beneficial identity from Pakistan. He might left us alone, yet his humanity is not dead. Edhi Foundation is running the biggest rescue vehicle on the planet and more than 700 ambulances across Pakistan.

World Humanitarian Day is only held for the humanity. In many countries due to some organizations, humanitarian is alive. But some poor countries are failed to have this special day where people are continuously facing numerous problems. These whole countries should celebrate the day to raise and provide the rights to the human that humanitarian should always be alive in the world.

The writer is a teacher and can be reached at sanasamad80@gmail.com