The Architect’s Apprentice is rich in history 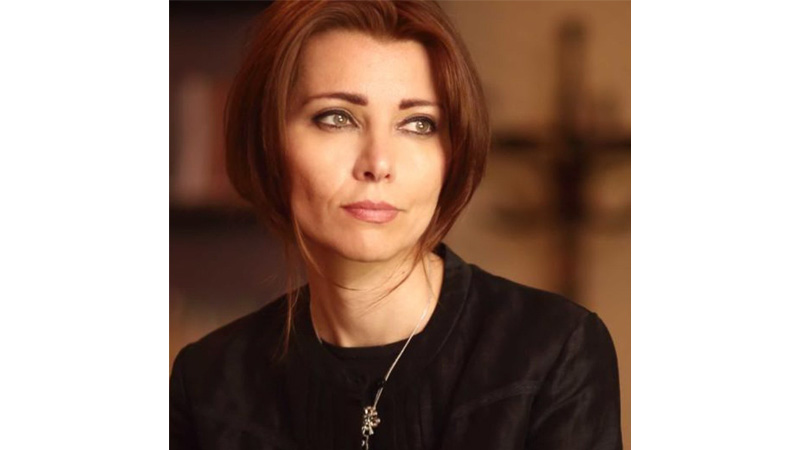 Elif Shafak is one of the writers whose books I decided to read more this year. Honestly after reading the back cover of this particular book I was not looking forward to it but I was proven wrong. The beauty of this book cannot be completely expressed by words. The influence of a thousand and one nights infused with the mysteries of the Turkish empire make it all so charming. All aspects from the writing to the historical scenario, are so perfectly written with the words carefully chosen that all praise is less. This story made me cry so many times, which expresses ow it makes one fall in love with both the ugly and beautiful feelings.

The book mainly revolves around the life of an Indian boy Jahan, who journeys to the Ottoman land with an elephant in tow. Running from an abusive stepfather and the memory of loss he sets foot in Istanbul as a mahout for a white elephant; a gift from the Shah to the Sultan. With a twist of fate he becomes an apprentice to the chief architect Sinan, though Jahan is illiterate but through the guidance of his master he changes his life. Severing both as a mahout and an apprentice he lives his life of fine balance and contradiction, of love and loneliness, of lies and loyalty.

It is an eventful tale which paints the 16th century Istanbul life with such accuracy and beauty. The book had gorgeous imagery, well thought characters and wondrous prose. Focusing on the characters, although most of the characters were men the plot somehow still revolved around women. The character development was one of the most stunning details when it comes to this book, the way Jahan’s growth as a character was described was not at all forceful it was serene and gradual. A privileged servant, an Indian in Istanbul, Jahan’s identity is shifting. He slips easily between the palace’s official building sites and gipsy camps, brothels, taverns and prisons. ElifShafak’s skills at creating atmosphere is showcased best in these seedy back alleys, and she conjures battlefields and banquet halls with equal pungency. 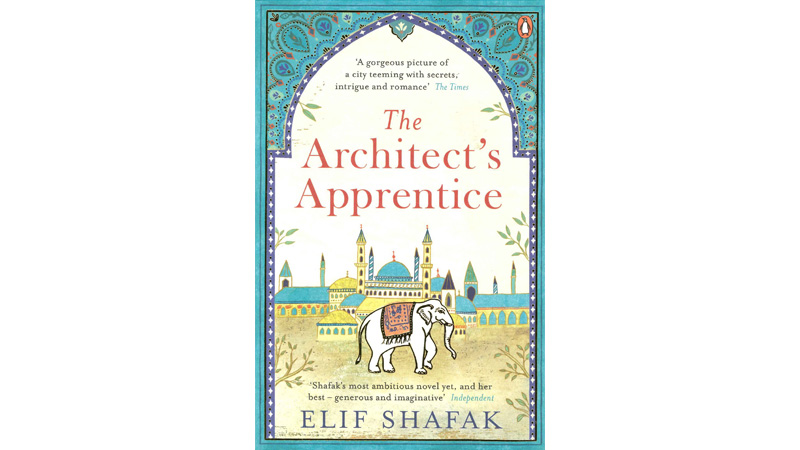 Although the book itself has no flaw in my eyes, the thing that had me engrossed was the historical part of the book. The palace intrigues, the social norms and the divisions yet unity between cultures, languages and people. The buildings, how and why they were built, and the hardships that had to be overcome. All of this makes me want to hop on the next flight to Istanbul and spend my days there roaming around all these places just soaking in the history and magic. This book makes a person in love with Istanbul which is like a melting pot with all the cultures, languages, traditions and people mixed together, they have boundaries but they respect each other.

“If only humans could live exposed to the skies, open and unafraid, watching the stars and being watched by them, with nothing to hide.”

This story is an impressive achievement, a novel populated by swashbuckling soldiers, mysterious Gypsies and more than a few guileless courtesans.