The Handmaid’s Tale is an honest masterpiece 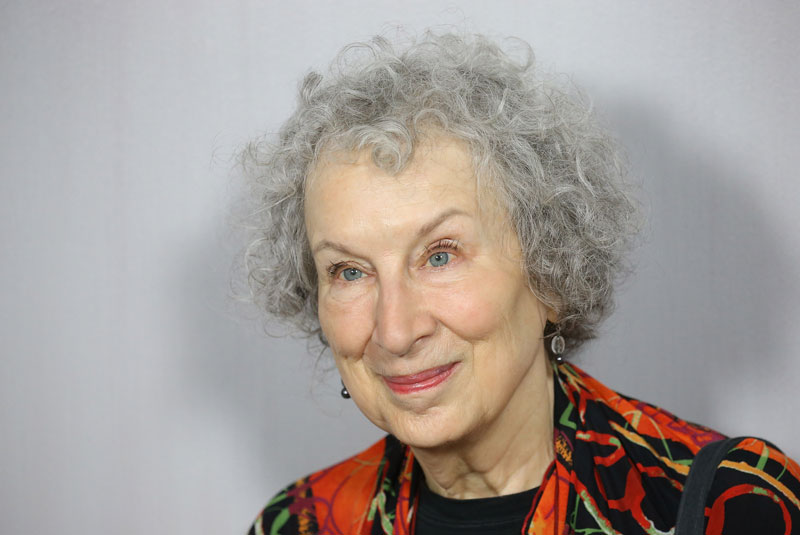 Poetess and novelist Margaret Atwood’s The Handmaid’s Tale is a journey that the reader embarks on with the narrator whose real name is unknown. This dystopian novel is set in a time where women are subjected to a patriarchal society and government. Atwood uses speculative fiction as a mechanism to attract the reader and present a possible future. The narrator is a reflection of all those women who are suppressed and forced to carry out obligations for their own security. It is a story of one woman who despite all odds escape the grasps of those who have tied down women in their shackles.

Margaret Atwood’s novel conveys lucid ideas of the second wave of feminism which occurred in the late 1960s onwards to the ’80s. This was an era in which women rose for the rights they were denied by the government and society. Women were given the rights they deserved and thus, came into light Margaret Atwood’s novel. The story is narrated by Offred, a handmaid. In a time where childbearing seemed impossible and the human population was degrading in the state of Gilead, once known to be the United States, the Handmaid’s are recruited to serve Commanders and their infertile wives. They take part in the ceremony which promotes ‘ritualised rape’. Handmaids are ‘impure’ women who have committed a crime in the past before Gilead killed Congress and took over. These Handmaids gain their dignity only if they bear a child. Those who fail are branded as ‘Unwomen’ and are sent to the Colonies to gather toxic waste. Gilead moulds the Bible for their own sake and imposes the made up rules on its subjects. Women are denied the rights that they once fought for, education, owning property, and are even deprived of reading and writing. Gilead uses its power to create differences between women and not unite them. The Handmaids wear red as a symbol of fertility, the Wives wear blue, the Marthas attire is green, the Econowives wear tampered clothes, and the Aunts who wear brown. Offred’s character shows her internal conflict with herself as she drowns in past memories of her daughter, her husband Luke, her friend Moira, and her mother. The urge to reunite with them is evident through her recollection of the past. We see a drastic change in Offred’s character for she accepts reality for it is and not for what it was in the past. Throughout the novel we see Offred struggle with herself and her identity. She finds an acquaintance named Ofglen, another Handmaid, who accompanies her to the market. Ofglen urges Offred to join the rebellious group Mayday and help them with the information she gains from the Commander. The Commander, on the other hand, develops an interest in Offred and demands her presence in his office to start an innocent romance. As they grow comfortable with one another, Offred makes small requests to which the Commander happily complies. One would think that this was a way for Offred to find herself but her resistance always persists. Her confidence exudes when she asks the Commander what happened to the last Handmaid and what she meant by Notile te bastardes carborundorum which he takes lightly. The Commander takes Offred to an underground club ‘Jezebel’ where she meets her friend Moira who had escaped the Red Centre, a place that trains Handmaids under Aunt Lydia. The reunion of the two friends acts as a motivator for Offred to take upon Ofglen’s offer. 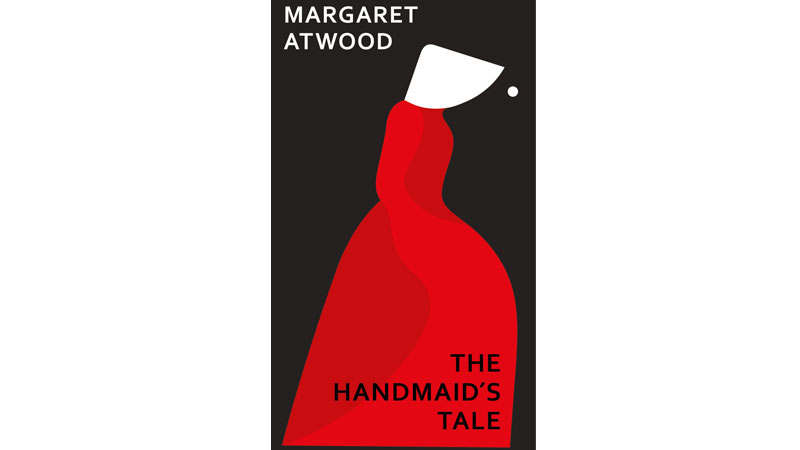 In the Gilead society, if a Handmaid cannot bear a child she is punished. They do not consider men to be sterile. The statement itself is blasphemous. Keeping this into consideration, Serena Joy, the wife of the Commander, demands Offred to have an intimate relationship with Nick, the driver of the Commander. Offred is seen as the culprit who has developed an unlawful relationship with two different men. Offred is caught by Serena for having an affair with the Commander. Offred awaits the Eye, the police of Gilead, to capture her and escort her to the Colonies. She spots Nick, who she has fallen in love with, and is told that the people of Mayday have come to her rescue. She escapes her hurtful reality but leaves the readers in a cliffhanger for no one knows where she goes and if she is still alive. Offred is a puppet at the hands of those above her. She obeys the rules of the house and of the state to avoid the colonies. But her urge to free herself is seen through her subtlety in breaking the laws. Reading the word ‘Faith’ embroidered on a cushion, swaying her hips when passing the guards, and most prominently of her thoughts. Her thoughts remain intact for they cannot be altered or changed even by the government. Her thirst for power exceeds all yet she complies with her submissive demeanour. “I can’t see his face because I’m looking down on him”, greatly reflects her radiating the small power she has and exposing it to the reader. Yet again, we see her accept her fate as well. Offred is an enigma, contradiction that baffles the reader and it is her personality that attracts the reader for she is a mere depiction of human behaviour.

Atwood does a remarkable job portraying that conflicts stem not only between women and men but between women and women too. Where one has a high social status, the Wife, the other has the power to bear a child. Throughout we see Offred’s hatred for Serena not because of her high status but because of her harsh behaviour towards Offred. “Serena Joy, what a stupid name” clearly showcases the uneasy relation they both have after Serena states she “wants to see as little of you as possible”. From the very start, we can understand the relationship between them is cracked. Atwood not only promotes feminine empowerment in her alluring work of art, but it is also the words and the blatant reality that captures the minds of the readers. We see that women are against each other instead of standing with one another in support. Handmaids seem to be the only group of women who are supportive of one another while others join in ridiculing them. Be that male or female. The storyline is divided into sections titled “Night”, “Jezebels”, “Soul Scrolls” among others. All of these sections contain a mix of the present and the past of Offred’s life. At the end of the novel, Atwood adds “Historical Notes” which is a speech given regarding Offred and her story. We enter a world where reality is now and not in the possible future. The novel is unique in perception for one would never think of composing a masterpiece with such honesty. It seems like a clear depiction of a rebellious woman who escapes for own safety. We do not see a hero who saves the day and all those who are oppressed. The reader sees a person who escapes for her own sanity and her own well-being. We see a hero who saves herself first.