All eyes are on Indian Supreme Court: ICJ 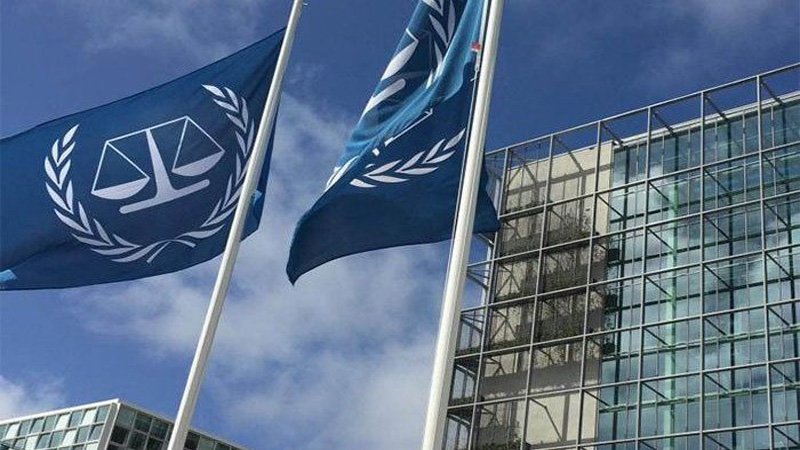 The Indian government’s revocation of the autonomy and special status of Jammu and Kashmir violates the rights of representation and participation guaranteed to the people under the Indian constitution and in international law and is a blow to the rule of law and human rights in the state and in India, the International Commission of Jurists (ICJ) said in a statement.

“The Indian government has pushed through a legislative package effectively eliminating the special status accorded to Jammu and Kashmir under Article 370 of the Indian constitution, which granted autonomy to Jammu and Kashmir and limited the Indian government’s legislative powers in the state. The move was preceded by a communication blackout, arbitrary detention of political leaders, banned movement and meetings of people, and increased military presence, purportedly to quell protests,” the statement said.

“The Indian government has pushed through these changes in contravention of domestic and international standards with respect to the rights of people in Jammu and Kashmir to participate and be adequately represented, accompanied by draconian new restrictions on freedoms of expression, assembly, and travel, and with an influx of thousands of unaccountable security personnel,” said Sam Zarifi, ICJ’s secretary general.

“The legality of the Indian government’s measures to eviscerate Article 370 will certainly be tested before the Indian judiciary, which should look closely at the serious violations of proper legislative and constitutional processes,” he said. “All eyes are now on the Indian Supreme Court to fulfill its functions in defense of the rights of people of Jammu and Kashmir and the Indian constitution,” he said.

“The procedure adopted to revoke the special status and autonomy of Jammu and Kashmir appears to be incompatible with judgments and observations of high courts and the Indian Supreme Court, who have clarified that the president of India would need the agreement of the government of Jammu and Kashmir to change its status. The amendments effectively render Article 370 inoperative in its entirety, without meeting the constitutional requirements in spirit,” the statement said.

“The revocation of special status of Jammu and Kashmir without agreement from the state government is contrary to the spirit of Article 370, which envisioned that the will of the people would be taken into account in decisions relating to state’s special status and autonomy,” it said. “The Indian government rushed through the amendments at a time when Jammu and Kashmir was under the direct rule of the central government, and the state legislature was dissolved. As the government of Jammu and Kashmir is not empowered to discharge its functions, it has not been consulted, let alone agreed to the revocation,” it added.

“The lack of consultation with the people of Kashmir is all the more troubling because the changes pushed by the Indian government will materially affect Kashmir’s status as India’s only Muslim-majority state, including special rights for citizens of the state to own and hold land and seek education and employment,” Zarifi said. “The Office of the United Nations High Commissioner for Human Rights (OHCHR) in successive reports in 2018 and 2019 has noted that the region of Jammu and Kashmir, under dispute between India and Pakistan since 1947, has been the theatre of grave human rights violations, including unlawful killings, enforced disappearances and torture, committed with impunity by Indian security forces,” he went on to say. “The UN High Commissioner for Human Rights in both reports recommended to the Indian government to fully respect the right of self-determination of the people of Kashmir as protected under international law,” he added.