Lending our voice to the voiceless

It was a cold January morning. I was walking towards the campus fondly looking at the two cats crossing the road inside the university premises.

In the blink of an eye, a fast-approaching car hit one of the cats; slowed down for a moment and then resumed onwards.

I stood shocked watching the blood spluttering out of the cats’ throat. Its companion tried to drag it helplessly while it breathed its last.

A chill crept into my bones. At that moment, it had nothing to do with the weather. The cruelty and inhumanity of the act were such that the only reaction to taking an animal’s life was momentarily slowing down. At least one could asses the damage caused and lent a helping hand if possible.

But since it was an animal’s life, anyone could hurt them and move on as if nothing happened.

Animal cruelty is actually an old phenomenon in our society

It was at that moment I decided that I would be an animal rights activist; to speak up for those who lack the ability to do so themselves.

I did this in order to make people realise that they, too, had feelings, meanings and purposes in life. Allah Almighty doesn’t create anything without a purpose. And their purpose, certainly, wasn’t to be tortured, abused, killed and then thrown aside on pavements and roads to rot.

Numerous stories of animal abuse are being circulated on social media. Random individuals are torturing animals and government has been shooting stray dogs since they are considered a nuisance. 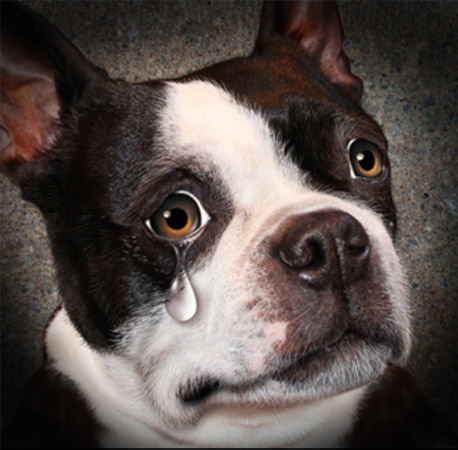 Animal cruelty is actually an old phenomenon in our society. The pleasure that people derive from dog fights, bullfights and traditional cockfights portrays the lack of empathy that we have towards these creatures. Their painful screams, broken bones and open wounds do not injure our humanity.

Under such circumstances, one might wonder about the reason behind our lack of interest in animals’ wellbeing. The major reason is the environment in which we grow. Most of us have seen our elders shushing away the stray animals or heard them scaring us that dogs would bite. Therefore, swollen up by this fear, the children are petrified at the sight of these animals. In their fantasy worlds, they take these animals as equivalent to “monsters.” Thus, by throwing stones at them, tying them up and torturing them, they feel like the heroes of the cartoon movies because they believe they are fighting monsters. And, so these children grow up into humans with little regard for an animal’s feelings and life.

And as the famous saying goes, ”your children learn from your actions, not advice,” the result remains the same.

Whenever I pass a zoo, I fell distressed as a quote I had once read repeatedly echoes in my head, “The only place where all the prisoners are innocent is a zoo.”

The truth behind this saying is so distressing.

We snatch from them their natural habitats, their freedom, their comfort.

And still, feel happy by looking into their cages and witnessing their misery.

The horrific conditions of our zoos are no secret, but despite that how many of us speak up for it?

I once saw a picture on the internet where people were caged in a huge well-protected truck and taken to a forest to see the wild animals. It moved me because that was the right way for all keen to see wildlife. That is how the zoos must be where humans are caged for a while, taken to forests to see wild animals–right where they belong and not the other way round.

We might discover the farthest of the space and explore the depths of the ocean but its all of no use if we lose our humanity. And once we lose it, there is no hope left for us because the ”greatest danger to our future is apathy.”

And, so we must cling to the most sacred element to our existence; our ability to understand and feel. Based on that, we should all contribute our share to this great cause of kindness and compassion.

As Jane Goodall said, ” the least I can do is speak out for those who cannot speak for themselves.”