The Bastard of Istanbul is a beautiful tale about overcoming pain 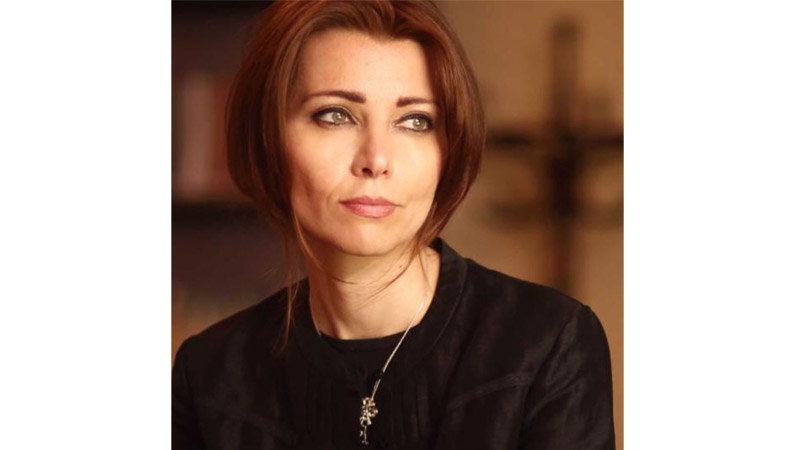 The Bastard of Istanbul by Elif Shafak is a beautiful book because it tells the reader what is actually happening in the world. The world where we live is full of ups and downs which we have to face till we are living.

These sorrows make us strong in order to bear the harsh words of people and their cruel behaviour. History is based on the memories we had encountered in past events. And these won’t let you forget things, no matter how hard you try to finish them from your mind.

If once you have experienced and observed something by your mind, it will be stored in your brain automatically.

The book undoubtedly discuses about very interesting points which I m going to mention and talk about. As we consider rain one of the most beautiful blessings of Allah the Almighty. Rain has its characteristic pure smell .in this world every person wants it should not be abolished because rain enables to give the restrain to portray one’s abominable thoughts. When rain comes so it not only makes human happy but also give the crops a new life and creates romanticism in this world but for zeliha rain is the name of anger .according to her when rain comes all the streets get dirty, increase mud and rage everywhere also rain is the wastage of money for zeliha that just waste money for buying rain coat and umbrellas so she never wants rains in Istanbul. 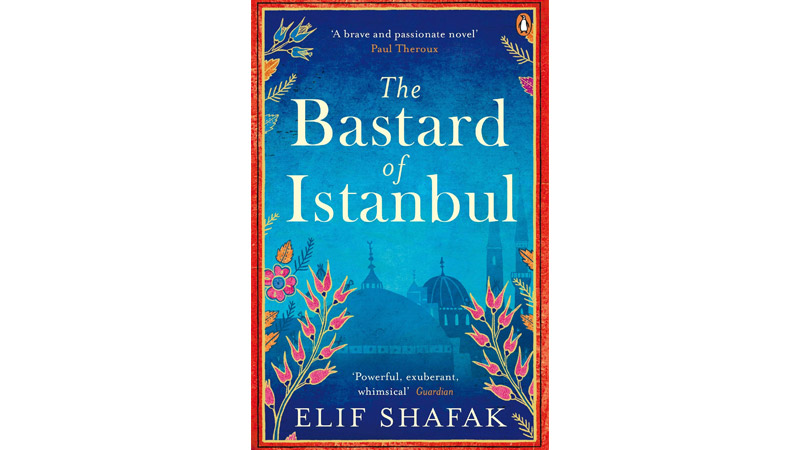 As we all know when war comes it destroys the peace of a nation like the war between Turkey and America finish the happiness of many families hundreds where thousands of people were died due to malnutrition during the war. Many children became orphan who lost their names, languages and cultures. After the loss of many beloved ones a time came that again the people of Istanbul got a new chance to start their lives in a new way. It is very difficult for families to survive in this world without having men in their lives as man are essential tool for family not a man only give respect to women but also protect her everywhere but Kanzan’s family was living their lives without male members.

The men of this family didn’t see the world properly in small ages they lost their lives and made their women alone to face all difficulties by themselves but the birth of Mustafa brought the happiness of Kazan family. Because he was very precious for Kazan family as Mustafa was the king in this family but he didn’t get the chance to enjoy the life fully by the fear that the angels of death must not snatch him from them .the identity of Mustafa became a mystery for the world as he was always showed as a girl in front of world just to protect him from the death angels.

For a person it is very important to be independent as Zeliha was. She lived her life according the rules which is she made for herself not the rules for the world .but being a women she also got less respect everywhere as we know women are always treated worse than animals. Women are associated by the male dominated societies. They had no social immoral life. But giving respect to women is also very important for every human being.

As Zeliha brought a child in this world by the hope of that this child would bring peace and injustice to human kind but it is also hard for a child to live in this world without the identification of a father, so Asya got the title of bastard from her grandmother who hate Asya alot. Asya became the bastard who does not live with her father and she also has no idea who her father is that’s secret just known only to three people. Her mother Zeliha who give her birth, the man who is her father and her aunt Banu who always did her best to hide this secret. Those dangerous secret always brings pain with them .but these pain always gives lessons to us not to do this kind of act again in our life. If we are intelligent then we will learn the lessons and remember the pain.