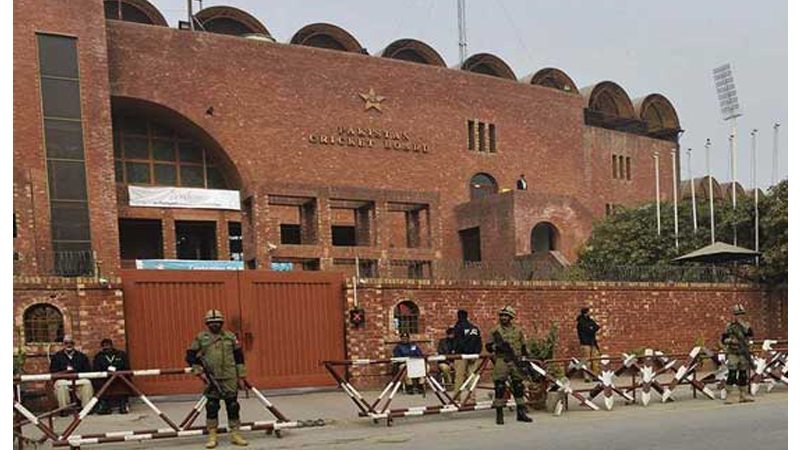 A day etched in the memory of all Pakistani cricket fans. Not a meeting between rival teams, nor a vital World Cup clash, but instead, one of terrorisms few interactions with the gentleman’s game that is cricket.

As captain, Sarfraz Amhed, arrived in Karachi, following a World Cup campaign where Pakistan narrowly missed out on a semi-final spot, he was greeted by cheers, and applause. While our “Shaheens” undoubtedly did us proud, and punched high above their weight, it is still important to acknowledge some of the things holding us back – many of which are related to the Lahore attack.

International cricket in Pakistan since the awful event, has been few and far between. Upcoming talents have continued to get lost in a weak system, not able to help develop their fantastic, but raw, ability.

Because of the event, less money has been spent maintaining stadiums – which has caused poorer playing conditions for youngsters making their way up the cricketing ladder. Furthermore, the drive, for players to play in their home ground – in front of friends, family and acquaintances, couldn’t become reality because of the justified fears of other teams and players.

To rub salt in the wounds, Pakistan had their hosting rights for the 2011 World Cup taken away, leaving cricket-hungry fans starved of entertainment.

Players have also had to make huge sacrifices, as a result of this terrorist attack. Even during a “home” tournament, they have leave their families – travelling to a different country, entirely. Furthermore, training camps, for convenience and financial purposes, are located in Pakistan, most often at the Gadaffi, or National, stadiums. This means that their practice, is on pitches, which are never played on.

The immediate affects also helped dismantle an already failing domestic system – while ensuring our players and nation are looked down upon. This was indicated, when the BCCI, made a decision to ban Pakistani players from participating in the IPL, which quickly grew to become Cricket’s biggest domestic T20 tournament.

The good new is however, Pakistan is beginning to recover as cricketing nation, having hosted 9 games in this year’s PSL tournament, which featured big names such as Shane Watson, Daren Sammy and Alex Hales, among others.

It is great, that Pakistani seem to be recovering well from an attack, which shook the cricketing world.