On this day in history, Superman comes to life

A marvel that devoted his life to help those in need, Superman became a reality on this day in history. The fictional superhero was first seen in a comic book. Created by Jerry Siegel and artist Joe Shuster, both high school students from Ohio. The first issue of the superhero comic book became a massive hit, selling up-to one million copies. 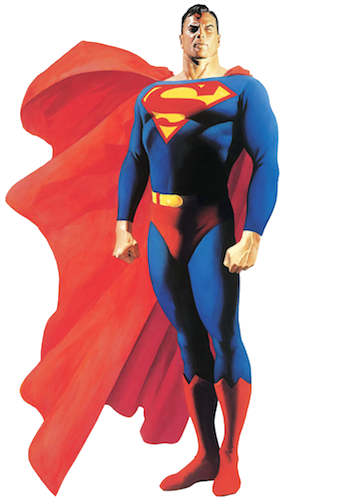 -The first Superman in comics-

-The most expensive comic ever sold-

The world’s super expensive comic book was sold for a super price tag of $3.2million on eBay back in 2014, to an auction of 45bids, $3.2m being the highest. However, part of it was donated to the Christopher & Dana Reeve Foundation, the foundation specialises in curing spinal injuries and also discovering new ways to support those who experience spine related issues.

Almost 79 years have passed since the first issue of the Action comic 1 was published. Only a few copies in immaculate conditions are available today, out of all these, a digital scan of the best preserved version was uploaded on Certified Guaranty Company, LLC. it can be viewed at, https://www.cgccomics.com/1134755001/#features/3

A total number of ten Superman films, a few T.V serials and seventeen shots of the Superhero cartoons have been produced till date. Christopher Reeve’s films and T.V serials are regarded as the most likeable ones by the audience.

Batman v Superman: Dawn Of Justice is the highest grossing Superman film ever made, with an estimated $330million grossing in the opening week. In the film, the role of Superman was played by Henry Cavhill.