Google pays homage to Sadequain via doodle on his Birthday

Syed Sadequain Ahmed Naqvi was born in 1923 in Amroha which is part of India’s Utter Pardesh and had the honour of being awarded the Tamgha-e-Imtiaz (Medal of Excellence), Pride of Performance, Sitara-e-Imtiaz( Star of excellence) awards.

He was often referred to as ‘Sadequain Naqqash’-the word ‘Naqqash’ primarily means painter or artist. 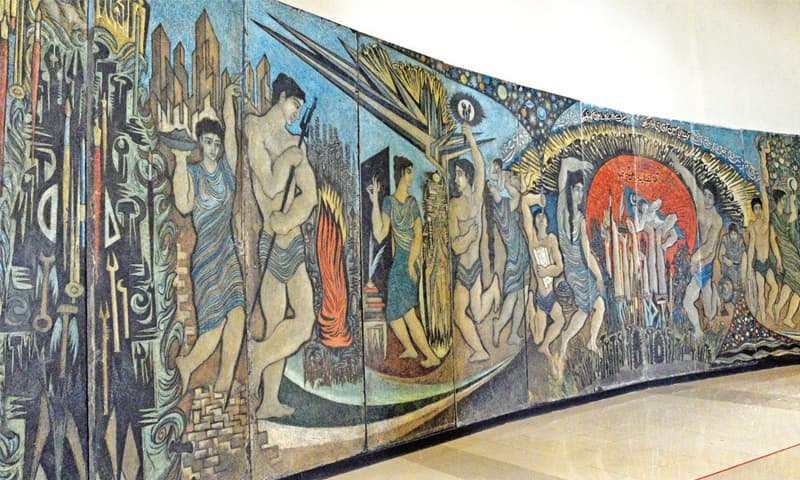 He called his style of painting and art as expression, the portrayal of truth and called himself as close to reality as possible. 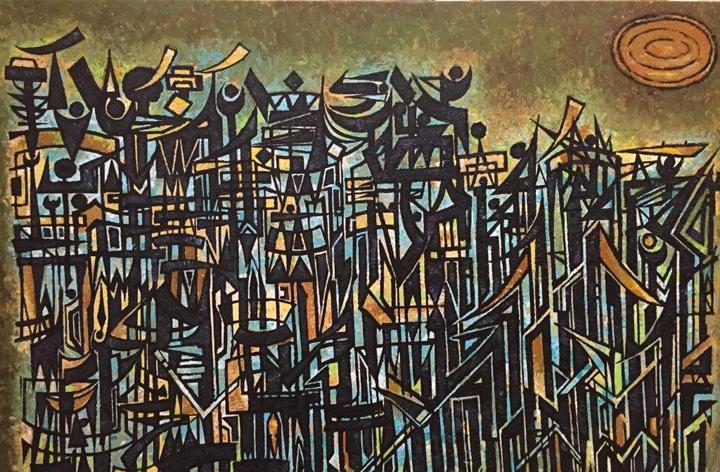 He was notably one of the main ‘Islamic Calligraphers’ of our time, and was quoted as saying “my expression of Calligraphy came after divine inspiration”, he had his own font, his own expression, his work left a lasting mark of its own around the world. 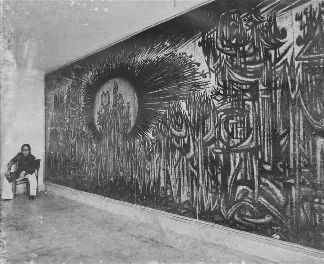 Several of his famous murals and paintings can be found at the sites mentioned below: