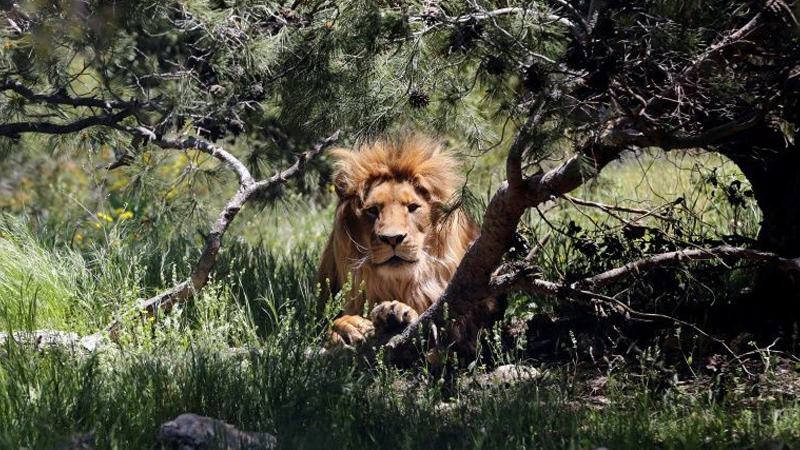 Are animals intelligent? Do we give it a thought? A monkey maternally tending to its young ones and a hen marching downhill with its disciplined platoon of unversed chicks, are no run-of-the-mill examples from everyday life.Over decades, animal behaviors and animal intelligence has been an intriguing topic, though we all know that none of the animals can achieve 100% in an algebra test or write a remarkable A+ essay ormost importantly, think like a human. But interestingly, most animals do seem to have cognition chip and cerebral skills that sometimes mark them way higher than humans.

Animal intelligence can be expounded as a fusion of skills and abilities which in the longer run enablethem to change their habitat and behavior. Many species can carry out activities based on the way they process information. For example Chimpanzeesare the closest living relatives of human beings who share almost 99% of the same DNA as us as well as some of the same brain powers. After a grueling research it was concluded that they use a type of photographic memory which allows them to recall images with high accuracy, even though they glanced at them for a split second.

Moving further with the same kind of research, it has been proven after experimentation that elephants are very sharp-witted animals. This was verified by some scientists who played recordings of a group of hunters and another one of just ordinary people. When the elephants heard the recordings of the huntsmen, they panicked and spontaneously started to drift away in a stampede. On the other hand when the recordings of ordinary people were played they surprisingly acted rather indifferently and didn’t give any signal of being alarmed or unnerved.This concludes that elephants are very sharp sensed members of the animal kingdom who can sense their foes quite smartly.

Now let’s check what is happening underwater. Octopuses, for instance, are called ‘The magicians of the sea’. Ever wondered why? It may take many of us with surprise that octopuses are gifted with a special weapon for their self-defense. When they know that a predator is eyeing on them and is ready to kill them, they use their defense mechanism and start spewing out ink forming a black misty cloud which gives them ample time to seek shelter. Therefore, Octopuses can also be categorized unarguably into the smart animals’ list.

In the light of above mentioned facts, one feels driven to assert that there’s a lot to learn in the animal kingdom. Humans, in numerous ways, can take examples from animals to give their communities a necessary overhaul and to reshape discipline and watchdog.So be it a monkey or a creature as little as an ant or as fragile as a hen, they all exhibit a great symmetry and impart an interesting way of life from which we can benefit abundantly.