Hamas said the death of the militant will not go unpunished 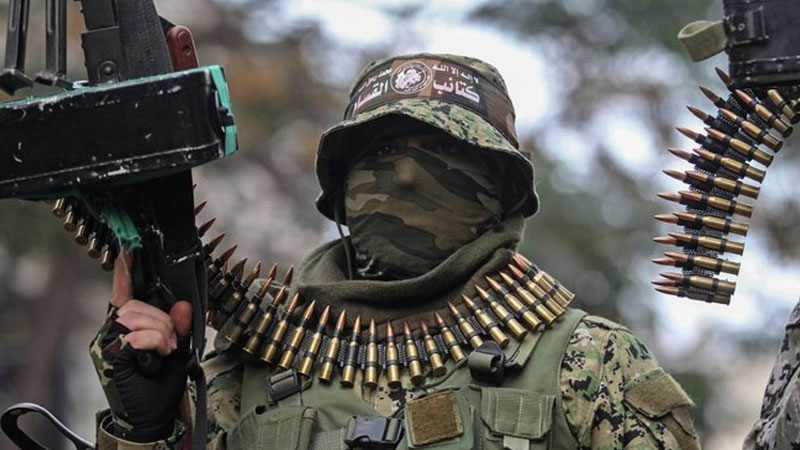 GAZA CITY, Palestinian Territories: A Palestinian militant was killed by Israeli fire near the border fence in the Gaza Strip on Thursday, the enclave’s Islamist rulers Hamas said.

Mahmoud Al-Adham, 28, was shot by Israeli forces in northern Gaza, a statement from Hamas’s armed wing said, claiming him as a member.

It said in a statement it would not let the death go “unpunished” and Israel “would bear the consequences of this criminal act.”

Hamas’s armed wing has observation points close to the border fence.
At least 295 Palestinians have been killed by Israeli fire in Gaza since major Hamas-backed protests began along the border fence in March 2018.

Most were killed during the protests but others were killed by air strikes or tank fire.
Six Israelis have been killed.

Israel and Hamas have fought three wars since 2008