In June this year, both Pakistan and the UAE agreed to set up a joint platform to facilitate overseas Pakistani workers 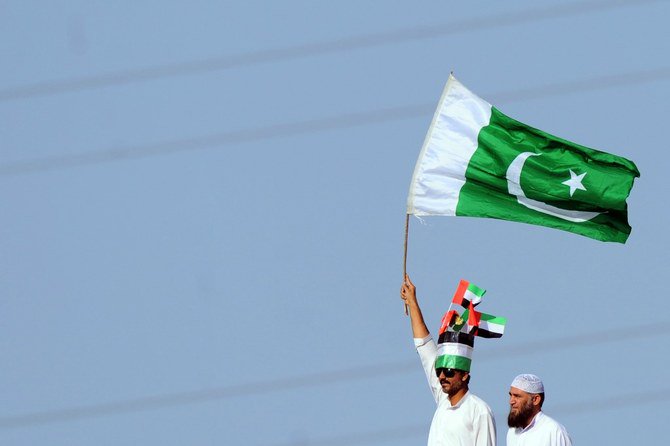 ISLAMABAD: Responding to a surge in posts advertising fake jobs in the UAE, Pakistan’s government issued a warning to its nationals seeking jobs in the Middle East.

Through a post on Twitter, the Ministry of Overseas Pakistanis and Human Resource Development (MOPHRD) shared screen grabs of “fake” Dubai-based job adverts, advising people not to make any payments to the firms.

“Beware: Illegal Advertisement for Foreign Jobs. People are advised to not fall for these scams. Stay tuned for updates. Action initiated against the gang,” the MOPHRD tweeted on Monday.

According to the state-run news agency, the Associated Press of Pakistan (APP), the Bureau of Emigration and Overseas Employment (BEOE) barred 12 foreign recruiting firms from hiring Pakistani workforce in June this year “for not ensuring the promised jobs, timely and agreed salaries, besides issuance of fake visas.”

In June this year, both Pakistan and the UAE agreed to set up a joint platform to facilitate overseas Pakistani workers.

Under the joint initiative, both countries agreed on the need for Pakistani workers to sign an “employment job offer” with the UAE-based employer before moving to the country, in order to avoid any fraud and job scams.

According to official statistics, more than 1.6 million Pakistani expatriates live in the UAE and work in different public and private departments and remit over $4 billion annually to the country.