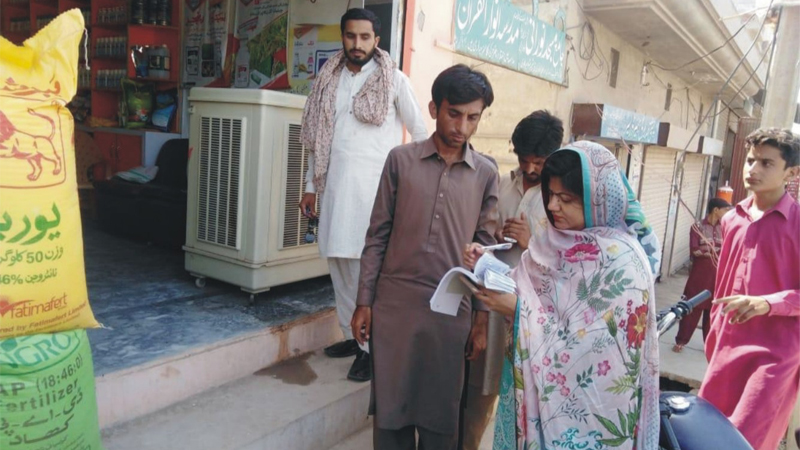 On the direction of Nankana Sahib Deputy Commissioner Raja Mansur Ahmed, a major crackdown was launched on profiteers in District Nankana Sahib. All local magistrates were instructed to carry out regular inspections on shops, superstores and petrol pumps across the district. As per details, five illegal petrol pumps were sealed in raids carried out by Nankana Sahib Assistant Commissioner, Sonia Kaleem. These petrol pumps include Chohan Filling Station, Warburton; Raza Filling Station, Warburton Road;z Haider Filling Station Jaslani Mor, Dawud Filling Station, Jaslani Mor and Saigal Petroleum Services, Warburton Bypass. All were sealed for operating without obtaining a NOC from the relevant district authorities as well as for over-pricing. Another five petrol pump owners have been issued notices and summoned to the Assistant Commissioner’s Office for inspection in order to make sure they are not over-charging customers. This is a huge relief for locals facing the burden of paying extra charges on already skyrocketing fuel prices.