* Rationales behind littering are copious; social steps to stop it are little 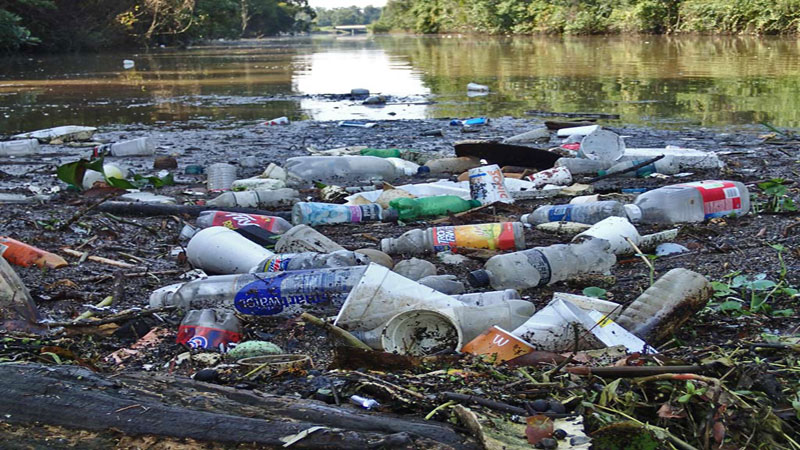 Littering is an environmental transgression committed daily without being prudent to the aftermath of this imbecilic act. Every section of society equally sabotages the sterility of surroundings by adding more to the odds and ends in public places. The history of littering is as old human, but real ruination of environment commenced with the invention of non-disposable materials like plastic.

Rationales behind littering are copious; social steps to stop it are little.

As writer Bryan Walsh says, “One of the surest signs that you’re in developing country is the trash beneath your feet.”

In Pakistan, where every rule is a dead letter, where laws are too lax to bring the litter bugs to book, cleanliness seems a tall order.

The level of carelessness has escalated to the extent that people hardly bother to realise the long term damage of earth while tossing half burnt cigarettes, Styrofoam cups and food wrappers on sidewalks or along curbs.

In Pakistan, where every rule is a dead letter, where laws are too lax to bring the litter bugs to book, cleanliness seems a tall order

Slackness is another setback; people are too lazy to pick their trash to waste bins without thinking that their single waste article would drastically destroy the atmosphere for coming years.

The worst practice is to clean garbage from homes and flip it in the forecasts. Our spark of decency diminishes while becoming the cause of pollution.

The crux of matter is definitely the suffer of human beings; animals haphazardly become the victim of this crime ,as they get captivated towards the heap of garbage in search of food where inimical items like glass scratch or plastic pieces are unknowingly gobbled by them that’s the ultimate cause of death.

So final solution is, instead of looking forward to the government to make amendments for cleanliness specially in neglected rural areas, every individual has to move earth and heavens to get rid of the monster of garbage. In small towns and hamlets, prime preposition to stop littering is to advance awareness. Young generation should develop endless enthusiasm for hygienic environment. 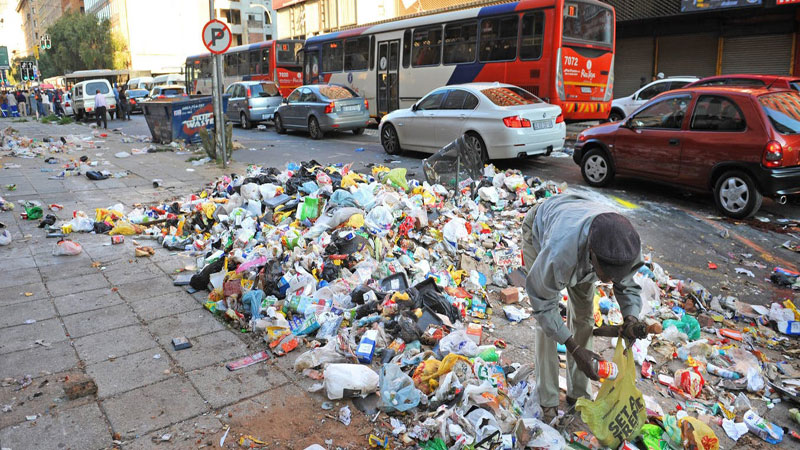 By developing a platform by young generation, distinct department can be formed to make the masses aware of detriment of dirty atmosphere and rewards of safe surroundings. Many litter bugs complain the lack of waste bins in public places. To tackle the problem stock of expensive waste bins is not needed to purchase, rather to ask people to provide their spare buckets or drums can be the best thing since sliced bread and established department can reasonably allocate the bins at proper distance. Volunteers can serve themselves to employ these bins and dispose the content at specific place to avert overflowing and accommodation of garbage. Otherwise scavengers can be asked to pick the trash periodically.

Conducting the seminars in local schools can be a strong source to propagate this proposal. We can ask our friends and fellows to avoid littering. Users of pan and gutka must shake their criminal habit of spiting everywhere.

Smokers must have portable ash trays in their pockets.

Only such initiation of consciousness can vie with the possible perils of pollution.

The writer can be reached at sarahmanan99@gmail.com