Book review: Ladies of the Moon

Jokha Al-Harithy, now a professor at the Sultan Qaboos University in Oman, published Sayyidat Al-Qamar (Ladies of the Moon) in 2010. But it was not until this year, 2019, that Jokha and her novel came to international attention. An English translation of the Arabic novel by the Oxford University professor, Marilyn Booth, entitled Celestial Bodies has won this year’s International Booker Prize.

This is a review of the Arabic novel Sayyidat Al-Qamar, not the English translation. Al-Harithy follows the life of three generations of Omanis in a village called Al-Awafi, starting from early in the 20th century. The patriarch of one family, Sulaiman is a rich trader known by his sobriquet -Al-Tajir (the trader). His son Abdullah is the main narrator of the story. The patriarch of the other prominent family in the village is A’zaan. One of his three daughters, Mayya, is betrothed to Abdullah in an arranged marriage.

Twenty years later, their daughter, London, yes, London, is engaged against her parents’ wishes to her colleague at a medical college; he is an aspiring poet named Ahmed. An association that breaks when Ahmed is violent with London. As London tearfully relates this to her father, Abdullah is overcome with grief, anger and disbelief. A man beating a woman is something that has never before happened in their society. 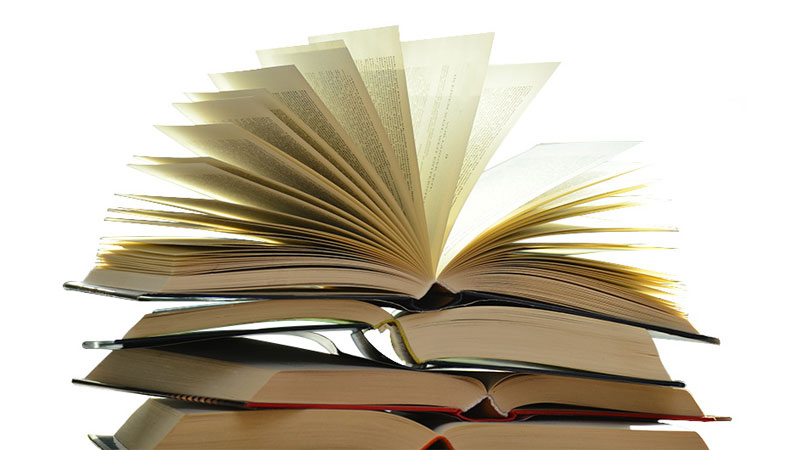 The short chapters of the book, untitled and rarely more than a page or two long, have no temporal sequence. It is as if a set of old Kodachrome slides, shot over three generations, is randomly shuffled and then projected sequentially onto a screen. This keeps the reader somewhat off balance, but at the same time lends a certain quaint timelessness to the story. The feeling is of being in a time machine, dropping by at will over generations, to peak into their lives and travails at any given moment.

A’zaan, Mayya’s father, as he walks across sand dunes, alone on a moonlit night, is accosted by a tall and mysterious bedouin woman. Startled, as she comes closer to him, he asks: Who are you? She removes her niqab to reveal her face and says: “I am Najiya, I’m known as Al-Qamar. And I want you!” A’zaan is startled and flees as fast as his feet can carry him on the shifting sand. But he is hopelessly hooked. The locals call her Al-Qamar (the moon) because of her striking beauty.

The short chapters of the book, untitled and rarely more than a page or two long, have no temporal sequence. It is as if a set of old Kodachrome slides, shot over three generations, is randomly shuffled and then projected sequentially onto a screen

In one chapter, Abdullah, on a business trip, as his plane descends towards Frankfurt, remembers an incident in his childhood, and his horror at being lowered down a dark well as punishment for stealing his father’s rifle. In another, the slave woman who raised him, Zareefa, is being born in a field in 1926 on the same day that the Convention to Suppress Slavery is signed in Geneva.

A man in robes stands alone in the desert on a moonless night with Saturn prominent in the sky. He mixes herbs and spices and incense. As the smoke rises, he invokes the Lord of Saturn and prays that He separate Najiya and A’zaan.

The slaves of the family are as much Al-Harithy’s subject as are its members. Zareefa’s grandfather, Sanjoor, is captured from a small village in Kenya, and transported on a sailing ship to Zanzibar along with some 270 other captives. The journey takes three days during which the slaves are given neither food nor water. Sixty die and are thrown overboard. In Zanzibar, Sanjoor is purchased by slave traders and finds himself eventually as the property of one of the Sheikhs of Al-Awafi.

Zareefa herself will be bought from her owner by Sulaiman Al-Tajir for 20 Qirsh, at a time when a sack of rice from India costs 100 Qirsh. She will marry a slave, Habib, captured from Gwadar in Balochistan. Their son, Sinjar, will be the first in his family to be born a free man as Oman abolishes slavery in 1970.

The author captures Oman’s transition, over three generations, from a poor rural society to a modern oil rich state. In the summer, people move en masse from their homes to the fields during the daytime to escape the heat, and return after sunset. Then electricity arrives. Fans become common. Old houses are torn down and new ones built with brick and mortar. Air-conditioning arrives. Lifestyles change. Schools, universities and hospitals are built.

This transition is still a work in progress, not just in Oman, but in all the Gulf states. Jokha Al-Harithy’s novel is a window into a world that once existed. It is especially illuminating for those of us who have come to know the Gulf states as outsiders after they discovered their oil wealth, and know very little of what life was like for their people in the not very distant past.

The reviewer is the chairman of Mustaqbil Pakistan