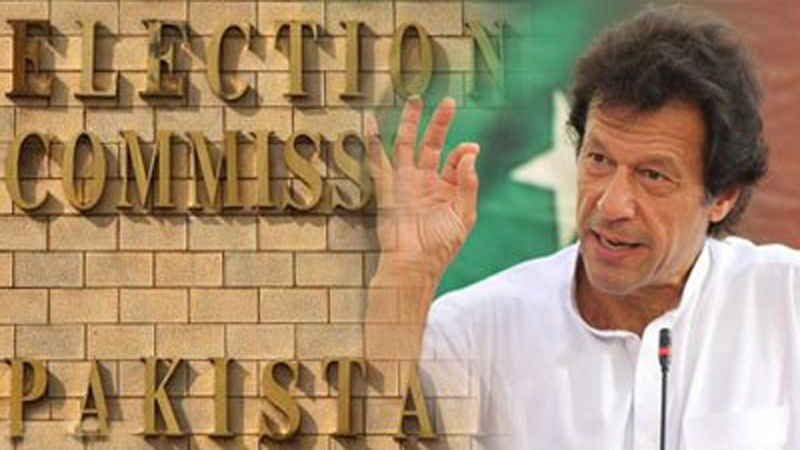 According to the ECP, PM Imran owns assets worth Rs 108 million. The prime minister, in his declaration, revealed that the Bani Gala estate was received as a gift.

He also presented assets details of his spouse, Bushra Bibi, who owns a three-kanal house in Bani Gala, 431-kanal land in Pakpattan and 266-kanal in Okara.

The ECP further revealed that the prime minister has three foreign currency accounts – one each for US dollars, Euro and Pound Sterling. In addition to property and other assets, PM Imran also owns four goats worth Rs 50,000 and 150 acres of agricultural land. Among other politicians, the ECP revealed that former president Asif Ali Zardari owns holdings worth Rs 660 million. Of the total, Zardari owns animals worth Rs 10 million and arms worth Rs 16.6 million.

The ECP said that Pakistan People’s Party (PPP) Chairman Bilawal Bhutto-Zardari was the wealthiest among all the politicians with a net worth of Rs 1.5 billion. The PPP leader also declared himself as a partner in two villas in Dubai.