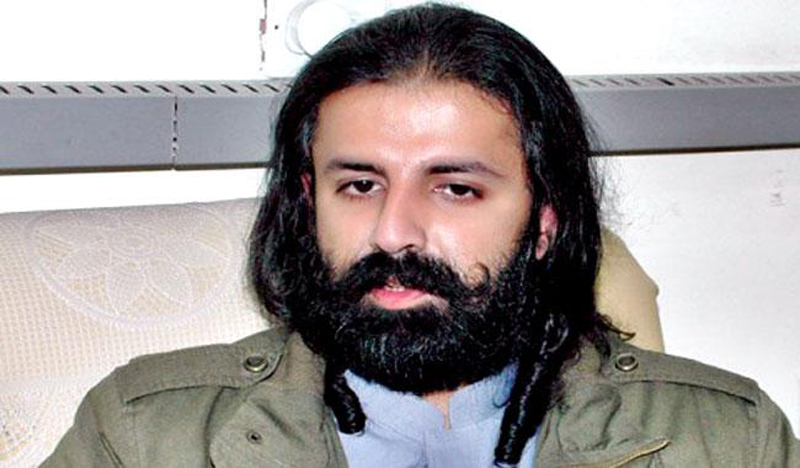 An official notification upon the act was also issued by the commission.

An election tribunal decided upon Bugti’s membership dissolution who had won from his native Balochistan constituency NA-259 Dera Bugti in the general election. Tariq Mehmood had challenged Bugti’s victory in the ECP.

The opposition leader in the Sindh Assembly said in his statement that the ruling Pakistan People’s Party was politically influencing Ghotki by-elections.

“Sindh CM )Murad Ali Shah) has met Saifullah Dharejo from Ghotki who later announced to fully support the PPP, besides joining the political party,” said Naqvi. “The election commission must take notice of this electoral irregularity,” said the legislator. The opposition leader had announced to submit a written complaint to the ECP against the PPP leader for using political tactics to influence Ghotki by-polls.