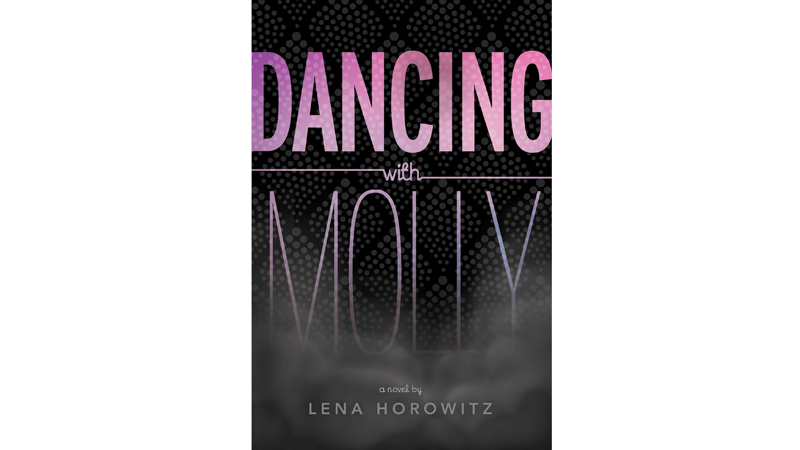 Dancing with Molly by Lena Horowitz is all about the disappointments children face with their parents. It is indeed a disappointing experience for kids growing up if parents love one child more than the other. Discrimination is a cause of depression for the children; if discriminated children want to be happy then still they can’t be because they think they are less than their siblings. Also, some of discriminated children choose bad ways to make them liked by the people.

The story revolves around a couple that has two daughters, Ashley and Honey. Ashley is the youngest daughter and Honey is the eldest one. The mother loves Ashley as much that in Ashley’s happiness she finds her own happiness, but the father loves Honey as much that he is always ready to suggest her the way of living. Honey is not that much beautiful as Ashley is and this is the reason that she does not become social with the people and Ashley always likes to make her own society.

Honey is different from the rest as she never attends parties and does not talk to boys. Her father notices her introvert behaviour and suggests her to make friends and focus on grooming herself. One day, Ashley tells her mother that she has gotten a sophomore ticket for prom. This pleases her mother a great deal and expresses pride in her daughter. That very moment, Honey comes in excitedly to tell them of the brand she launched but her mother ignores that, much to Honey’s disappointment.

The prom night their father forcefully sends Honey and there a boy becomes her partner in the dance, the boy is Carson, the most handsome boy of their college, and he is the boy who is madly in love with Honey. Since, that day Honey’s life changes, she makes a lot of friends and she starts doing parties and going to parties. Her friends start using drugs and she also uses drugs to feel relief from the disappointment of not being loved by her mother. So, Molly is a powerful drug which damages anyone’s brain. They also use Molly. One benefit it has is that it makes people think unique, so Honey goes to shopping with her mother and sister, she chooses her materials from the first store and her mother suggests her to visit all stores, then select the best, but she says “you compare all then select the best because you’re not sure with your choice but I think the thing I like at first sight is the best”. Once in a party her friend Jess gets dehydrated by using a lot of Molly and she blames her friends. At their graduation party, Reid forces Ashley to use drugs and she uses, but they get caught by the principal. The time everyone blames Honey and her mother also blames her for this senseless act and doesn’t allow her daughters to go outside. But Honey runs from the back door for the party in her friend’s house Carson doesn’t allow her to go but she forces him to agree. They go to the party and thereby using impure drugs Carson’s brain gets damaged and he dies but Honey blames herself for his death. Then her parents suggest her that she does not have to make herself upset because Carson loved her a lot if he could be alive then he could not let her be sad.

The book sheds light on the fact, that if a person feels neglected at home, they resort to dangerous and unhealthy means to derive happiness from. Another lesson that we can get from the story is that no matter how hard our parents’ decisions might be for us, we should know that they are for our own good.