Why army chief is concerned about the economy

Gen Qamar Javed Bajwa, the army chief, has taken to the National Development Council like a duck to water.

The council, set up recently, is to ensure accelerated growth of economy and to develop policies and strategies for the purpose. It will also play a key role in helping with plans for regional connectivity.

When the Chinese first mooted the idea of including Pakistan in their Belt and Road Initiative, Pakistan did not have the institutional infrastructure needed for it. Over the last few years it has made sufficient security and infrastructure arrangements to guarantee the success of the Chine Pakistan Economic Corridor.

The armed forces have already won the war against terrorism. There is a realisation that now is the time to move from a security paradigm to and focus on development and growth. 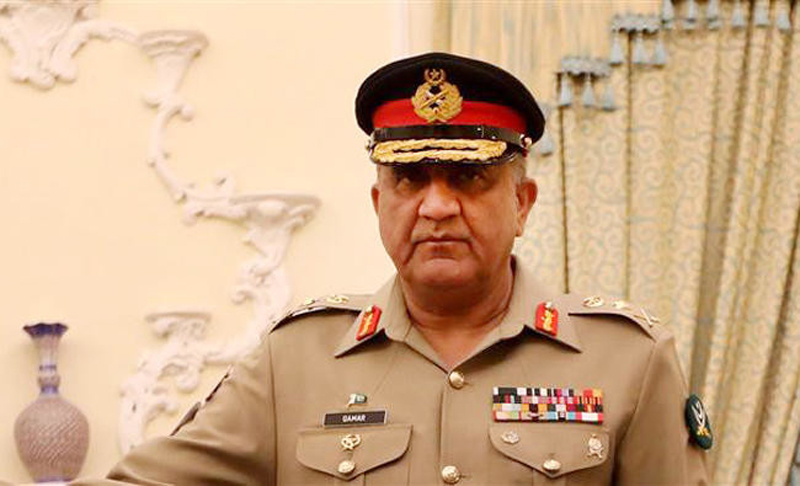 Many in Pakistan believe that armed forces have nothing to do with the economy. They forget that all armies around the globe help their states protect their strategic economic goals and infrastructure. The US is concerned about sea lanes because trade to the tune of trillions of dollars is dependent on safe passage through Indian, Atlantic and Pacific Oceans.

These routes are protected by navies and strategic forces.

Had Pakistan not raised a division-size force to protect the CPEC; the success of the multi-billion-dollar project would have been at risk on account of the security challenges in Balochistan and other parts of the country. The army chief became a part of the council to boost investors’ confidence. The armed forces have also forgone the annual increment in the budget.

The Pakistan Army understands that we cannot have great security without taking advantage of our economic strength.

Had Pakistan not raised a division-size force to protect the CPEC; the success of the multi-billion-dollar project would have been at risk

The army chief spoke at the National Defence University, Islamabad, a few days ago. He was addressing a national seminar on economy. He said the government was trying to simplify the legal requirement for doing business. He added that regulation had to be rationalized to allow growth to build a momentum. At the same time, he stressed the need for fiscal discipline so that the internal investors should have confidence in government policies.

There is a need for proper focus on perception management while the government and the armed forces improve the business environment for local as well as international businesses.

The businessmen invited to the seminar grew more confident on learning that they would have the support of the armed forces as well the government. 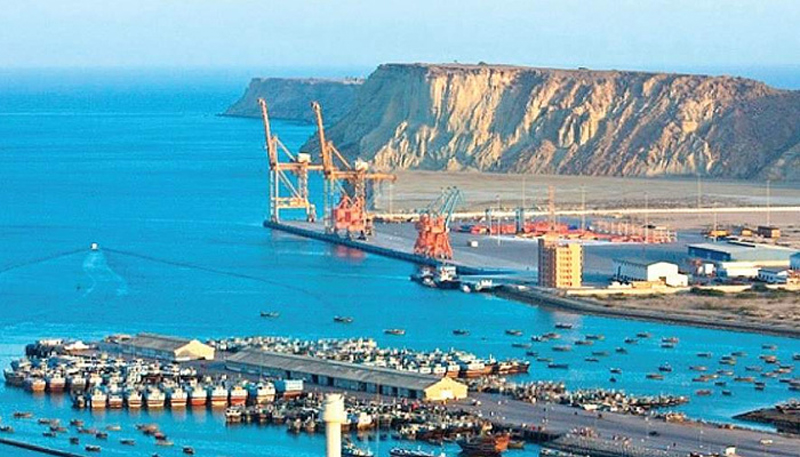 The chief of army staff wants to remove the investors’ apprehensions so that businessmen can invest, make profits and pay taxes. The real challenge in national economy is the businesses that remain outside the tax net.

The Federal Board of Revenue chairman pointed out that out of the 100,000 companies registered in the country only 40,000 filed tax returns.

He said an extraordinary effort was needed to address the problem of a Rs 3,500 billion revenue and Rs 7,000 billion expenses.

This is not just a problem for the army. It requires full participation of the entire state apparatus. The military build up would not be enough if weaknesses in non-traditional security leave important assets at risk.

The army is sometimes accused of not allowing trade with India.

The military leadership today believes in increasing trade with India. There is a realization that business ties and interaction with India and other regional countries will make conflict unlikely.

Both civil and military leaders also met with Afghan President Ashraf Ghani and discussed trade and development issues. The Afghan president was asked to boost Afghanistan-Pakistan Action Plan for Solidarity so that both states could benefit from trade leading to comprehensive strength. Pakistan has always desired access to Central Asia and Russia through Afghanistan. It believes in an Afghan-owned and Afghan-led peace process.

The seminar participants asked businessmen to be honest in all things they did to retain the trust and credibility so vital to their long-term success.

There was a consensus that financial sovereignty would follow expansion of businesses and improvement in quality of products.

The military establishment wants to help the civilian government in areas of non-traditional security so that our sovereignty is never threatened.

A political consensus is needed for financial discipline in the country for winning the confidence of the business community. All stakeholders thus need to work together. The COAS wants to play his role as a stakeholder. The Opposition should also rise to the occasion.

The FBR chairman and the finance minister encouraged the business community to pay taxes. They said this was the only way to deal with the youth bulge. The economy, they said, needs to create three million jobs each year.

The army chief is convinced that security and economy do not operate separately.

The writer is Strategic and Political Analyst based in Islamabad