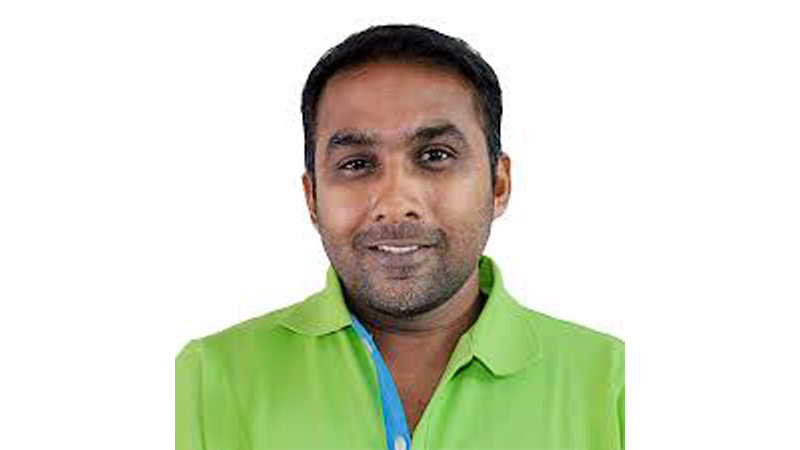 Sri Lanka must still believe they can get to the semi-finals of the World Cup – but it’s their lack of consistency that keeps holding them back. The South Africa match was a great opportunity to go out and play with freedom and put a side under pressure, they haven’t had a good tournament themselves so it was a big opportunity missed. It’s a big ask to win their next two games but it’s still possible. But to do that they must be consistent in the batting group which they couldn’t do at Durham. The batsmen did it against England, they did it early against Australia but beyond that it’s been a struggle to put solid runs on the board.

The tournament is all about partnerships, and making sure players have roles and responsibilities. Sri Lanka have had some good individual performances with the bat, but collectively as a unit they haven’t delivered as we hoped. Against South Africa, it’s the manner of defeat it’s the most disappointing. They didn’t reach par with the bat and that’s what happens when you lose three wickets in the first 15 overs. It’s too early to write them off and look beyond the tournament, there’s plenty of time to do that once it’s over. They still have to think positively – win the last two and there is still an opportunity. Play with the right attitude now and then do the soul-searching once the games are complete.

This is a team with a lot of new players, including the captain, it’s not always easy but this squad has the chance to create a positive mindset among themselves. It’s a case of not looking back – there’s no other direction but going forward. So with that, Sri Lanka need to play some positive cricket. If they go out there against the West Indies and be positive, believing in what they can do, then you never know what may happen. There are match-winners in that Sri Lanka team, they just have to believe they can do it.

What’s gone before they have to put to one side, have a fresh mindset and go and put a decent score on the board whether batting first or second. Currently Sri Lanka haven’t been able to bat for 50 overs and score the required runs. It’s frustrating, but those individuals will be the most frustrated people of anyone. They’ll be wondering how this is happening – they have the talent, they have the ability, but application is required. They need to manage those emotions out in the middle and hopefully it can make a difference. Knowing the Sri Lankan fans and public, they’ll be backing the team all the way and they know they have the ability to be successful.

So it’s down to the players to ask themselves if they are deserving of this position. Are we better than these performances? Nobody else can help them out so they have to go out there, take responsibility for the situation and perform in the way we know they can. That starts from the front, with Dimuth Karunaratne, the captain. But he’ll also be looking at his senior players, Angelo Mathews and Lasith Malinga, to help him create the positive mindset. We’ve seen out in the middle that Malinga believes – he showed that against England – but now we need that from the last two games to finish on a high.