* Haris Sohail seizing his chance to shine for Team Green 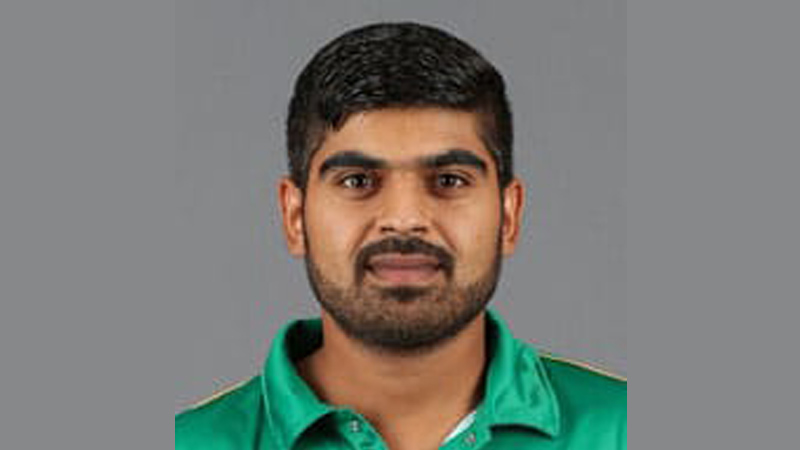 Pakistan are all set to play Afghanistan in their World Cup group stage match at the Headingley Ground here on Saturday (today). The men-in-green need to win the match to keep their hopes alive of reaching the competition’s semi-finals. Two emphatic wins against South Africa and New Zealand and Pakistan’s seemingly despondent World Cup campaign has suddenly breathed a fresh lease of life as the 1992 champions hope to continue their resurgent run while keeping complacency at bay when they face Afghanistan who defeated them in a World Cup warm-up game.

Staring at possible league stage elimination after three defeats and a washout, Pakistan staged a remarkable comeback winning back to back games to keep themselves in contention for a semifinal berth. Two losses for England only brightened their chances but they will need to be at their absolute best apart from relying on a bit of luck to make their way into the last four.

There were quite a few positives from Pakistan’s six-wicket victory over New Zealand, with Babar Azam’s century and Shaheen Afridi’s five-wicket haul being the most prominent ones. Their bowling looks in fine form with Mohammed Amir, Afridi and Wahab Riaz all chipping with crucial strikes. Their batting has also been bolstered by the inclusion of Haris Sohail who has contributed heavily in Pakistan’s last two wins.

Pakistan have spared no effort in their preparations to take on Afghanistan’s spinners in Saturday’s World Cup clash that could be crucial to their hopes of making the semi-finals, batsman Sohail told reporters on the eve of the contest. Sohail, who was dropped after their opening defeat by West Indies but returned to the side scoring 89 and 68 in the last two matches, said Pakistan had to keep a close eye on spinners Rashid Khan and Mujeeb Ur Rahman who could hurt their chances. “We’ve kept it very simple. We’re going from match to match. They have quality spinners and we’ve seen a lot of videos and we’ve worked from them. And hopefully we’ll see a good match,” Sohail said. Sohail scored only one run when Pakistan lost their warm-up match to Afghanistan last month, but the 30-year-old said he had no doubts about his ability on the big stage. “From the last series against Australia I have been playing very well, and this time they’ve given me the different role… bat at four or five,” Sohail added. “I’m going with my plan and we have to assess the situation and I will play accordingly.”

While on the other hand, Afghanistan, seven games into the tournament, still do not have any points on the board. Afghanistan with their off-field issues are being more in the limelight than on-field performances. After Mohammad Shahzad was left out of the squad due to lack of fitness, Afghanistan have now sent pacer Aftab Alam back home due to a disciplinary violation. Their bowlers, spinners to be precise, have still stood tall in the tournament but the batting has really let them down. However, with nothing to lose, Afghanistan would hope to enjoy their game and come out with a surprise win against Pakistan, thus hampering their chances of making it to the knockout stage. Afghanistan skipper Gulbadin Naib said his team would fancy their chances on a Headingley wicket that could assist his spinners.