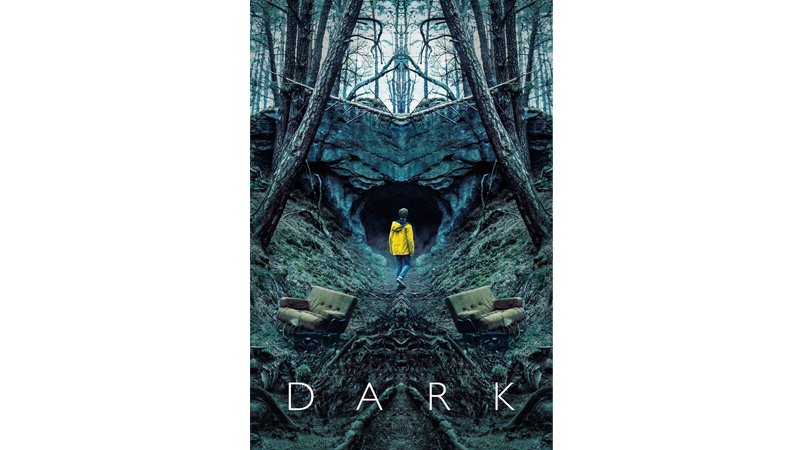 I stopped and rewound a few minutes of Dark in season 1, after a corpse of one child was revealed to be the corpse of a kid that went missing 30 years ago. I stopped and rewound again – when an old watchmaker was suddenly disclosed to be the author of a book that was given to him by a mysterious stranger. I stopped watching altogether and pulled out my notebook to make notes when the four families depicted in the show were revealed to be interconnected through three different timelines. Because each time the show switched timelines, the jump felt like an exam designed to test your participation level and detective skills.