I want my skin colour back 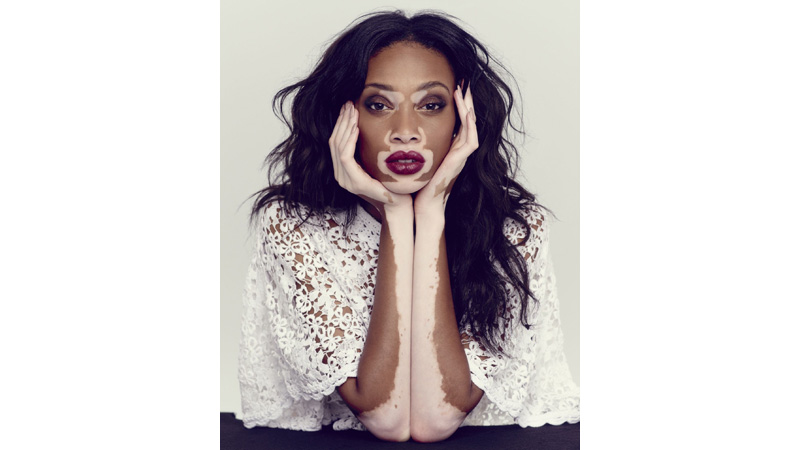 Everyone wants to be look beautiful and fair, but those suffering from vitiligo would do anything to even appear dark in skin colour. The first International Day of Vitiligo was celebrated in June, 2011, since then it is celebrated annually on 25 June. It is an initiative step to build global awareness about vitiligo. Vitiligo is an autoimmune skin disease which can be identified by skin depigmentation due to destruction of melanin cells in the body, in result skin loses its original colour and white spots occurred. Hair, eyelashes, beard will gone grey and sometimes retina’s colour change. The awareness colour for vitiligo is purple. The Latin meaning of “Vitium” is defect or blemish. This day is actually dedicated to all vitiligo patients who are fighting against this disease. Vitiligo is an immune-mediated, non-contagious as well as curable disease. There are two types of vitiligo, segmental is 24.7 percent and 75 percent is non-segmental vitiligo in our population. The disease can start any side of the body but the fingers, hands and the face are frequently the initial sites.

Vitiligo occurs in 1-5 percent of the population all over the world.

Approximately, more than 50 million people are affected. It can have a significantly negative social or psychological impact on patients. It is the day where millions of people across the world come on the same page to raise awareness regarding vitiligo. There are many psychological effects they are suffering from like social neglect, lack of self-confidence, perceived stigma, self-consciousness, low self-esteem and social anxiety. Moreover patients complain physicians are unaware of treatment options ant that most of that physicians consider vitiligo as a “cosmetic disease”. It may also lead to self-isolation and thoughts of suicide because of depression. Because society commenting on their skin, whispered and sometimes insult them. Thus young women who are suffering from vitiligo have more social and psychological problems. They don’t get married because they think nobody will accept her with her vitiligo skin disease but if they get married, after marriage they may have marital problems with ending of divorce and it may leads to big depression. Vitiligo person often feel that their family members are not supportive or lack understanding, nobody understand them and loneliness already overwhelmed them. People ask them about their white skin patches that what was happened to you? Is it contagious disease? People even don’t shake hand with the vitiligo patient in order to fear of disease.

Some wonder if the patients took milk after fish. This myth commonly exists in Pakistan.

The writer can be reached at farhanmir234@gmail.com