In the 2019-20 budget, the federal government and the provincial governments of Khyber Pakhtunkhwa and Balochistan have raised the minimum wage for unskilled workers from Rs 15,000 to Rs 17,500 a month.

The government of Sindh has raised the minimum wage from Rs 16,200 to Rs 17,000 a month. The Punjab government had already set the minimum wage at Rs16,500 per month in March, this year. The law is inapplicable to the informal sector and the amount fixed too little.

Minimum wages, as defined by the International Labour Organization are, “The minimum amount of remuneration that an employer is required to pay wage earners for the work performed during a given period.”

Minimum wages protect workers against unduly low pay. They help ensure a just and equitable share of the fruits of progress to all, and a minimum living wage to all who are employed and in need of such protection. 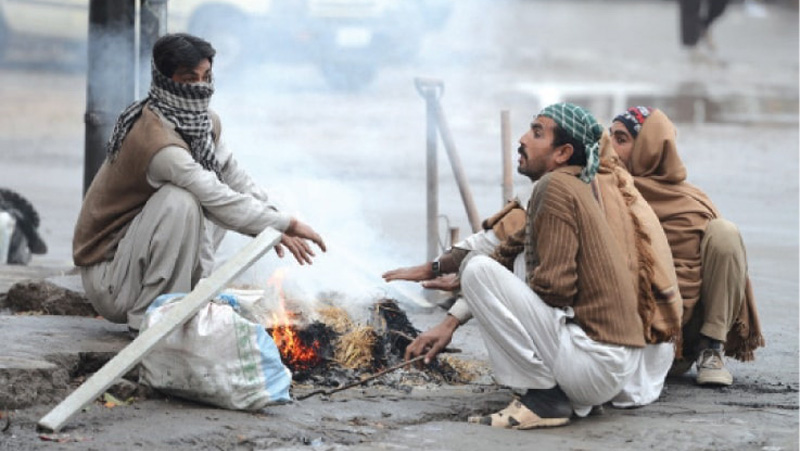 In Pakistan, before the 18th Amendment was enacted in 2010, minimum wages for unskilled workers in organizations with more than 20 workers were fixed by the Minimum Wage Board constituted under Ordinance 1961.

In developing countries like Pakistan, due to limited financial resources minimum wages are a possible mechanism to guarantee a decent standard of living. But because of the dual labour market structure of developing economies, the effectiveness of the mechanism is limited. In Pakistan, the minimum wage covers only a formal sector but unfortunately, it does not apply to the informal sector. Pakistan has the ninth largest workforce in the world, a large part of which has been working in an informal sector. According to the Labour Force Survey 2008-09, the informal economy of Pakistan accounts for more than 73.3 per cent of employment in main jobs outside agriculture. Shockingly, the minimum wage policy has not been helpful in raising the income of informal workers and protecting them from exploitation by their employers. They are in low-paid and insecure work. The financial condition of these people is dismal. They have been living hand-to-mouth lives.

In Pakistan, minimum wages are a mechanism to grant workers a decent standard of living

The garment industry, a substantial employer of unskilled labour in the country, pays its male workers Rs 10,000 to Rs 11,000 per month. It pays Rs 7,500 a month to a woman worker.

Thousands of employees are working on petrol and CNG filling stations across Pakistan. They are paid only Rs 6,000 to Rs 7,500 for 12-hour workdays. There are deductions from salaries when they take leave from duty owing to illness or some emergency. Such workers are unable to provide even two square meals to their families.

Many middle-class private schools exploit their workers by denying commensurate compensation to them. Teachers working in these institutions are paid meagre salaries of Rs 5,000 to Rs 7,000 a month. Besides, there is no provision for any other allowances, increments and medical facilities.

Polio workers are hired on daily wages by the World Health Organization through provincial Health Departments to carry out vaccination drives in the country. Some of them carry out vaccination drives in far-flung and in high-risk areas. Sadly, they are paid a meager wage of Rs 400 a day, though they had been promised a minimum wage of Rs 1,000 a day.

Enforcement of minimum wage law is not the only problem in Pakistan. Another is setting of the minimum wage.

The Pakistan Institute of Labour Education and Research (PILER) advocates a living wage of Rs 31,000. The the ILO has recommended a reference wage of around Rs 25,000. Both amounts are significantly higher than the Rs 17,500 determined in the budget. Thus it is impossible for a worker to buy food, medicines and pay utility bills and school fees from this amount. This is sheer injustice and massive exploitation of legal rights of hardworking unskilled minimum wage workers.

The federal and provincial governments must contemplate the rationale of the minimum wages in light of the ILO and the PILER and keep raising the amount to adjust for inflation and other factors. The minimum wages should be fixed for both formal and informal sectors. There is a need to evolve a mechanism of stringent legal actions for the violation of the law by some industry, factory or other business entity.

The writer is an academic