IMF bail-out in context of geopolitics 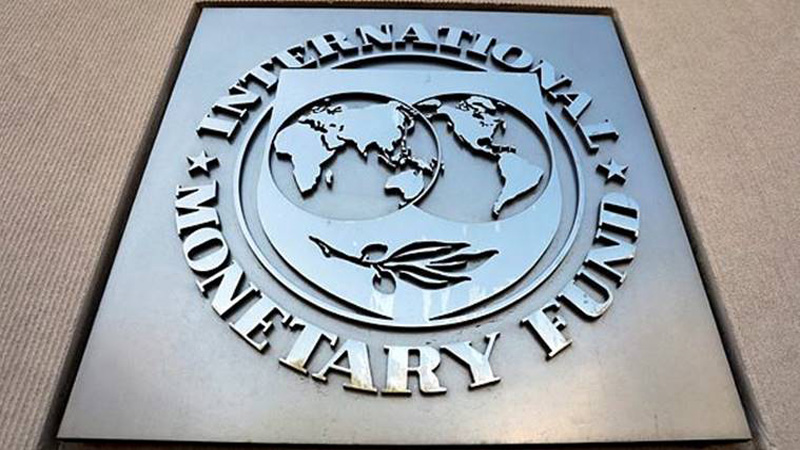 Daniel S. Markey was perhaps spot-on when he titled his book No Exit From Pakistan (2013), describing Pakistan’s tortured, often marred with upheavals, unbreakable relations with Washington for a large part of our history.

Despite episodes including Salala check post attack, followed by Pakistan cutting NATO supply routes, drone attacks and US suspending military and civilian aid to Pakistan, we have never become irrelevant for the US as a crucial ally in the region.

The US left no stone unturned to add into Pakistan’s already worsening economic crisis, with an aim to build pressure. In July 2017, Secretary of State Mike Pompeo stated that they would be carefully watching the IMF in regard to any bail out given to Pakistan, amid their concerns that the money would be used to pay off Chinese loans. As a consequence, Pakistan’s newly elected leadership had struggled hard to reach out to its allies, China and Saudi Arabia, to get loan which would better their current account deficit to an extent that IMF would no longer be needed. But that did not work out.

Despite multi-billion dollars assistance, the allies could not stop us from resorting to IMF.

Partly because the finance given by Saudi leadership was carefully regulated by the US influence over the Saudi regime, and China’s concerns over the rumours of renegotiating CPEC lead to less assistance provided by them than what could be expected from one’s deepest ally. The evidence for this may be found in the delay in the completion of the development projects, such as Orange train, after a large number of critics had considered it detrimental to the interests of Pakistan for multiple reasons, including increasing distance from the US.

As Mike Clooney said, on every other side of a crisis, there is an opportunity. And this is what both Pakistan and US had rightly realised, albeit silently.

It was inevitable that Pakistan required IMF’s assistance, which could only come through IMF’s approval. The US, on the other hand, had anticipated Pakistan’s role in wake of withdrawal of its military forces with Afghanistan and the ongoing peace talks with the Afghan Taliban.

Apart from other reasons behind the US failing to achieve its objectives of the 18-year-long war on terror, reports suggest that Iran has started backing Taliban in wake of its strained relations with the US over the nuclear deal, and are providing them with strategic and logistical support, if not military. This is also on record that the American government has continuously alleged Russia of supporting the Taliban. Pakistan’s support is required by US at this time, more than ever before. However, Pakistan is at a risk of hurting its ties with Iran by siding with the US, a signal which came in the form of Iran’s warning to take Pakistan to International Courts if the gas pipeline project is not implemented as per the agreement.

On the other hand, Iran has stepped closer to India, as the latter is investing in the former, one of the examples being the Chabahar port. It is worth noticing that here the interests of US and India significantly clash with each other, as it has already started pressuring India to limit its foreign investment in Iran. This comes in the wake of Indian aggression, as the two sides have still not been drawn back from the point of enhanced hostility. The US had played a crucial part in deescalating the situation, which may have lead to a catastrophic war. Moreover, India is not liking Pakistan’s role in talks with the Taliban, something which is considered strategically crucial by the US in its end game in Afghanistan.

Previously, the critics had raised concerns regarding increasing wedge between Pakistan and the US, which may now start getting better as the two countries would remain engaged through IMF for the next three years.

We can see that not only has this government started taking more steps towards the implementation of the National Action Plan, it is also addressing the concerns of Financial Action Task Force, specially by its active efforts against the banned organisations.

Although Pakistan’s relations with Iran may deteriorate in the coming years- which mat have adverse effects at home- it has a golden opportunity to become relevant in the global politics again by mending its relations with the US by cooperating with them, neutralizing the possibility of India’s nefarious ambitions in Afghanistan. A serious task for Pakistan is to watch its interests in Afghanistan, but at the same time address US concerns, which may further better its ties with it. It may also afford us with an opportunity to deal with China on more equitable terms, which equally benefit both the countries. Pakistan’s relations with India are likelier not to plunge further, if not improve, as Pakistan would be back on the list of US’ much needed allies in the region.