The Power of Habit familiarises us about our own habits 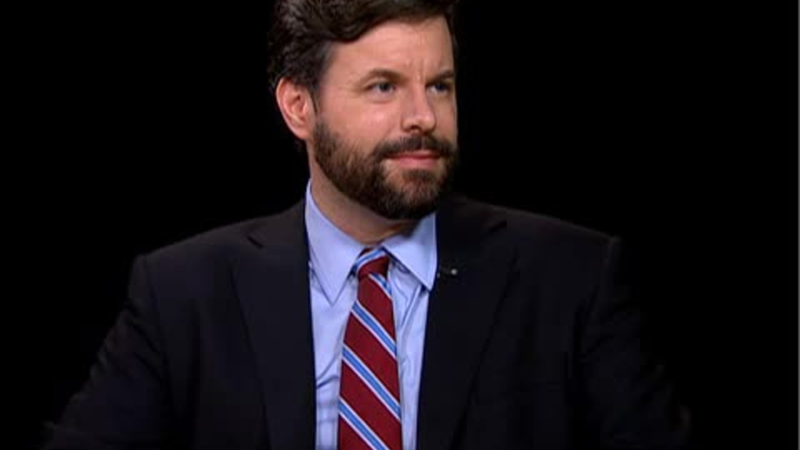 The Power of Habit has been written by Charles Duhigg. New York’s bestseller the power of habit is the first rate book. In this book the writer approaches the subject of what habits are and how we can ultimately change them. This book has been divided into three parts; among them the first section focuses on how habits emerge within individuals’ lives. It explores the neurology of habits’ formation and how to build new habits plus change old ones.

The second part examines the habits of successful companies and the third section of the book looks at the habits of societies which recount how Martin Luther King’s Civil Rights Movement succeeded by changing social habits.

Each chapter revolves around a central argument; habits can be changed if we understand how they work.

This book draws hundreds of academic studies and interviews. However, in this book Charles Duhigg shared his own experiences through a story. Charles was from an accomplished family and his father was a wealthy and prominent theologian also his brother was a brilliant and a successful writer. Charles was the accomplished one in the family.

Each chapter revolves around a central argument; habits can be changed if we understand how they work

Obviously, he wanted to become a painter then he got enrolled in medical school. As a result, he left and joined an expedition up the Amazon River. He chastised himself in his diary for not being good at anything. He wrote in his diary when he was twenty eight years old, two months later he made a decision before doing anything, he could conduct a yearly experiment, he wrote in his diary regarding his ability to change,” I will assume for the present until next year that it is no illusions.” 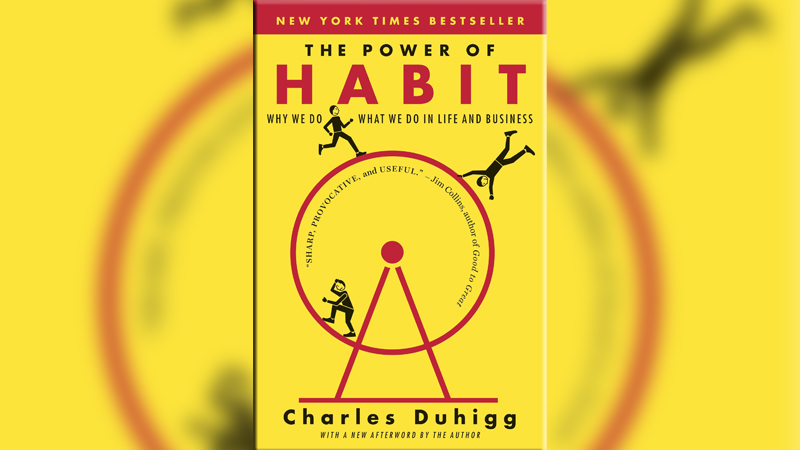 Over the next year, he practiced every day. He penned down in his diary as if his control over himself and his choices were never in question. Two years after writing his diary, Charles sent a letter to the philosopher Jame Renouvier who had expounded at length on tree.

Well, I must not lose this opportunity in telling you of the admiration and gratitude which has made me excited by reading of your essays Charles wrote. Thank you I possess for the first time an intelligible and reasonable conception of freedom.

Later he would famously write that believe is the most important part in creating belief in change. The most important method for creating good habits. Habits allow us to do anything which would be difficult at first time but soon do them more and more easily with hard any consciousness at all. If we believe, we can change if we make it a habit the change becomes reality. This is the real power of habit the insight that our habits are what we choose them.

Changing some habits can be more difficult.

I wish to advise readers that they ought to read this book for creating workable habits which would assist them to progress maturely.

The Power of Habit is a book by Charles Duhigg, a New York Times reporter, published in February 2012 by Random House. It explores the science behind habit creation and reformation. The book reached the best seller list for The New York Times, Amazon.com and USA Today.

It was long listed for the Financial Times and McKinsey Business Book of the Year Award in 2012.

The writer is a student based in Turbat.